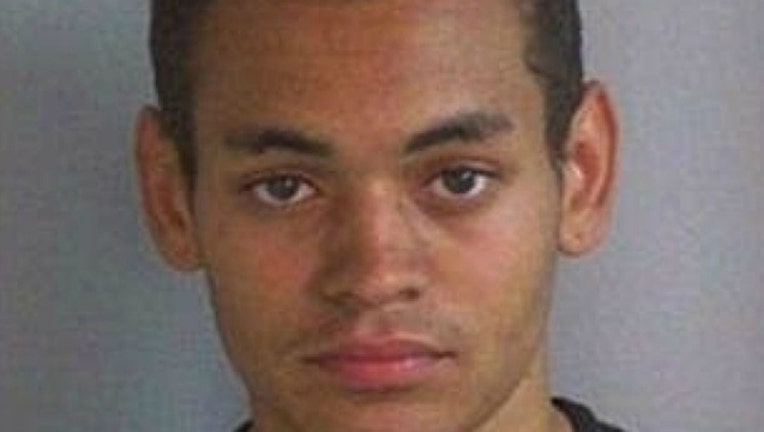 FOX NEWS - A drunken man who jumped onto a bar and “praised Allah as the only god” panicked customers at an Iowa restaurant and was subsequently arrested Friday night, authorities said.

Caldwell police Lt. Joey Hoadley told KTVB-TV that the incident happened at around 8:15 p.m. and that officers were at Horsewood’s Restaurant within two minutes of receiving the call.

Jessie and Aaron Horsewood, the restaurant owners, said the man, identified as Ralmanzow Bell, had been sitting quietly in the restaurant the entire night when he suddenly got up on top of the bar, told everyone to be quiet and then yelled “Allah is the only one true god.”

The owners told the station everyone immediately ran out of the restaurant. They said Bell was wearing a backpack and customers were worried he might’ve had a weapon inside it.

Christopher Ozuna, a bartender, ripped the backpack off of Bell and restaurant staff members tackled the 21-year-old to the ground and held him there until police arrived.