Jerry Hill, 39 of Chicago, was charged with four felonies including armed habitual criminal, aggravated unlawful use of a weapon with a prior conviction, unlawful possession of a controlled substance and contributing to the delinquency of a minor, according to the DuPage County State's Attorney's office.

On Aug. 1, Naperville police pulled Hill over for allegedly driving 40 mph in a 25 mph zone, according to prosecutors. During the traffic stop, officers noticed the smell of marijuana coming from his vehicle, the state's attorney said. A juvenile was in the vehicle with Hill at the time of the traffic stop.

Officers searching the vehicle found a loaded Smith and Wesson SD 40 VE pistol with one bullet in the chamber, about 17.4 grams of cocaine and bags of marijuana, prosecutors said. Hill was then taken into custody. 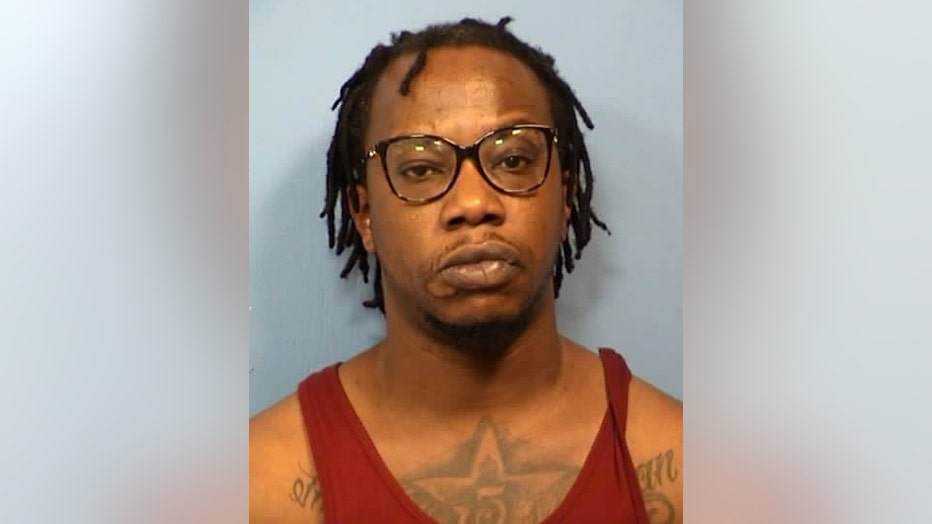 "It is alleged that Mr. Hill, a convicted felon currently on parole for drug charges, was illegally in possession of a loaded handgun as well as more than seventeen grams of cocaine," DuPage County State’s Attorney Robert Berlin said in a statement. "I thank the Naperville Police Department for their outstanding work on this case that allegedly took a dangerous weapon out of the hands of a convicted felon."

Hill is scheduled to appear in court again on Aug. 26.