While Mayor Gary Grasso said he will continue to welcome migrants in Burr Ridge with open arms, he said he would have appreciated a heads up that they'd be coming.

CHICAGO - Illinois Sen. Dick Durbin has joined a growing chorus of state Democrats who are criticizing Texas Gov. Greg Abbott for sending buses of undocumented migrants to Chicago and other major American cities, calling the act "cruel and inhumane."

Durbin made the remarks Friday after visiting a Salvation Army shelter in the Windy City, where he says "140 or more individuals have been sent from the state of Texas and other places to Chicago."

"This idea of dumping these helpless people on buses and trucking them off to New York and Washington and Chicago is cruel and it's inhumane," Durbin told reporters. 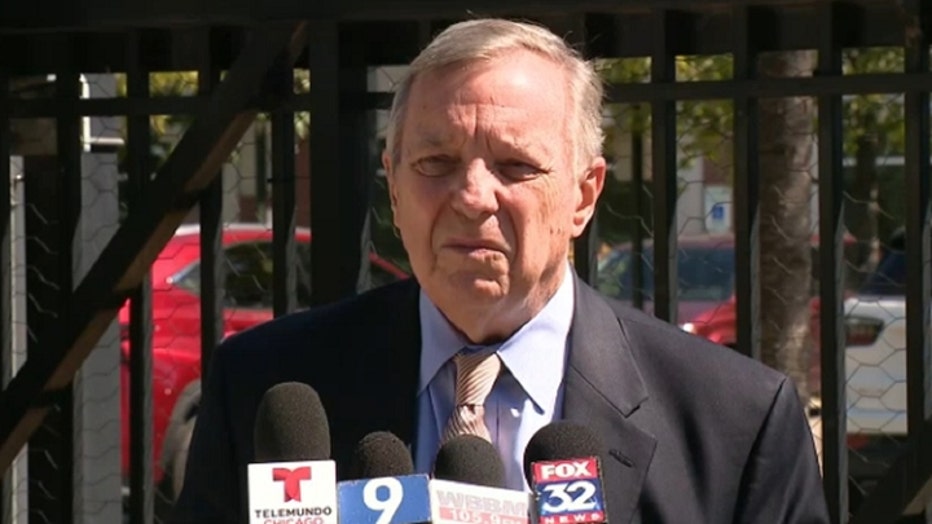 Illinois Sen. Dick Durbin speaks to reporters on Friday after visiting a shelter where migrants who were bussed to Chicago are staying. (Fox News)

"It does not represent who we are as Americans," he also said, adding that "I'm sorry that the governors of these states have done this without thinking of what the consequences are to these individuals, but we need to make the best of the situation."

Three buses carrying migrants are reported to have arrived in Chicago in recent weeks. Arizona, which, like Texas, shares a border with Mexico, also has sent migrants on buses to Washington, D.C. 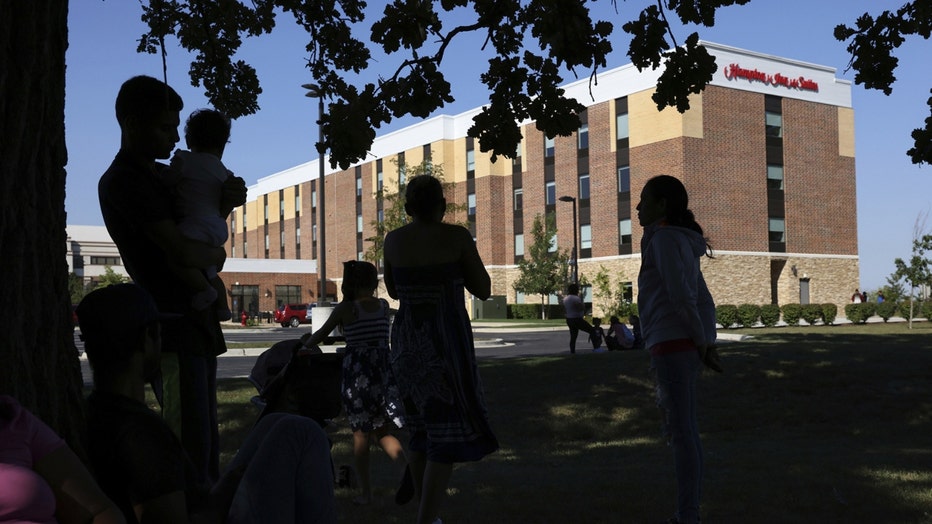 "I want to say a great thank you to the Salvation Army — what an amazing group of women and men who really do dedicate their lives to the less fortunate," Durbin said Friday. "They are providing emergency care here for these people in a way we can be proud of."

As more migrants arrive from Texas, Mayor Lori Lightfoot is asking for donations to help them settle in the Chicago area.

Chicago Mayor Lori Lightfoot previously has lashed out at Abbott for the transportation of migrants, calling it "unacceptable" at a press conference this week.

"My frustration comes from the actions of the governor of Texas," the Chicago mayor said. "There could be a level of coordination and cooperation, but he chooses to do none of those things. Instead, he chooses to send human beings across the country to an uncertain destination." 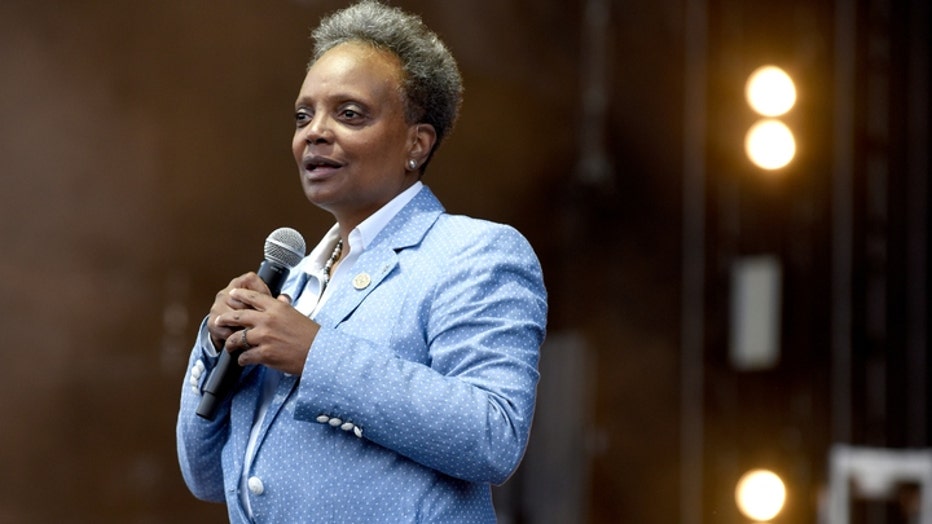 "He is manufacturing a human crisis, and it makes no sense to me," Lightfoot added. Illinois Gov. J.B. Pritzker made similar comments, accusing Abbott of treating migrants "like cattle."

But Abbott has shot back at Lightfoot's comments, accusing her of deflecting the blame to him instead of President Biden.

What's next for migrants bussed to Chicago from Texas

Texas Governor Greg Abbott says he will continue bussing migrants to sanctuary cities like Chicago, New York and Washington, D.C. until the federal government "does its job and secures the border."

"[Biden's] inaction at our border is putting the lives of Texans at risk & is overwhelming our communities," the Texas governor said in a tweet. "Texas is doing Biden's job to secure the border."