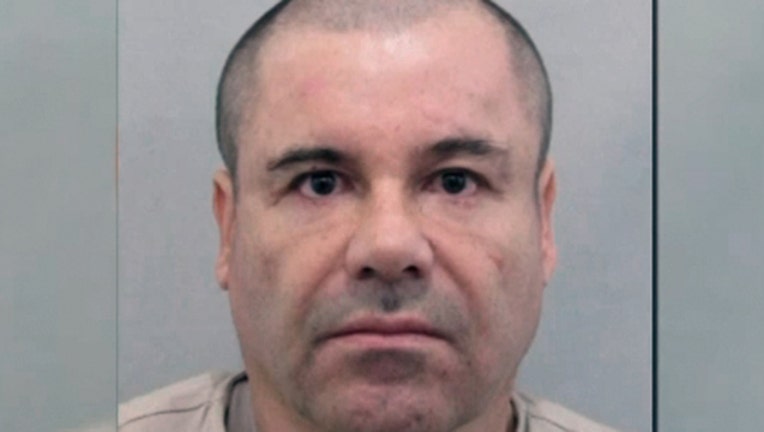 Lawyer Jose Refugio Rodriguez said the appeals argue the statute of limitations has run out on some crimes Guzman is accused of in the United States. The defense also argues that some of the accusations against Guzman are based on hearsay, not direct evidence.

Rodriguez said the appeals were filed late Monday in courts in Mexico City. He predicted it could take as long as three years to resolve the appeals.

In all, Guzman faces drug trafficking and other charges from seven U.S. federal prosecutors, including in Chicago, New York, Miami and San Diego.

Mexico's Foreign Relations Department ruled in May that the extradition can go forward, in part because the United States has guaranteed that Guzman would not face the death penalty. Mexico has abolished capital punishment and does not extradite its citizens if they face possible execution.

Guzman was arrested in January after almost six months on the run following his escape from a maximum-security prison through a mile-long tunnel that opened to the floor of his shower.

He had already escaped once before in 2001 and spent more than a decade as one of the world's most wanted fugitives until he was recaptured in 2014.