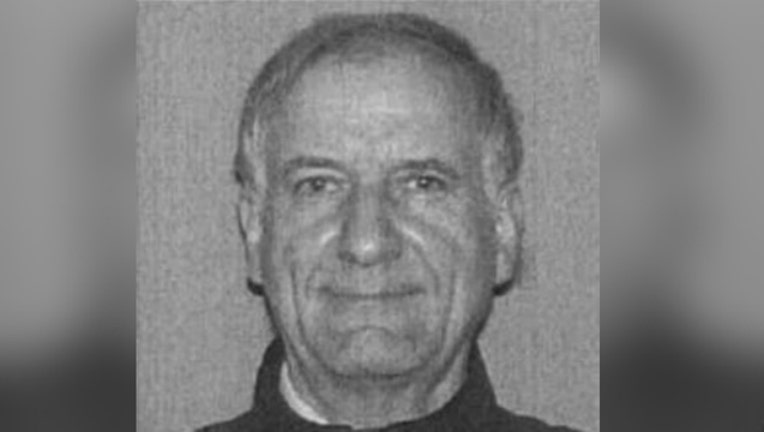 CHICAGO (SUN TIMES MEDIA WIRE) - Police are looking for a 74-year-old man with dementia who has been missing since early Saturday from the West Rogers Park neighborhood on the Northwest Side.

Bruce Kurek was last seen when he walked away from his home shortly after midnight in the 6100 block of North Francisco, according to a missing person alert from Chicago Police. He usually leaves his home for a few hours and returns home, but he was reported missing when he hadn’t returned by Monday.

Kurek is described as a 5-foot-11, 150-pound white man with gray hair and a medium complexion, police said. He was last seen wearing a dark blue jacket, blue jeans, black bots and a dark blue backpack.

He suffers from the early stages of dementia, according to police. He has been known to help homeless people in the area, and he also has contacts in Glenview.

Anyone with information about him is asked to contact the Area North Special Victims Unit at (312) 744-8266.