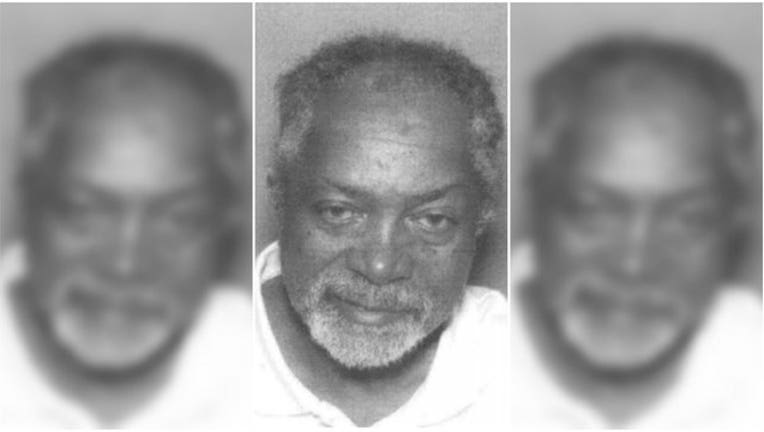 A man suffering from Diabetes and dementia has been reported missing from the Humboldt Park neighborhood on the West Side.

Walter Moore, 78, was last seen about 10 a.m. Friday leaving his home in the 1400 block of North Harding to go to the store, according to a missing person alert issued by Chicago Police.

He was last seen wearing a blue cap, a gray and white short-sleeved shirt and blue jeans, police said.

Moore also frequents the area near the 1300 block of South Sawyer and travels on Roosevelt Road, police said.

Anyone with information on his whereabouts is asked to call Area North detectives at (312) 744-8266.