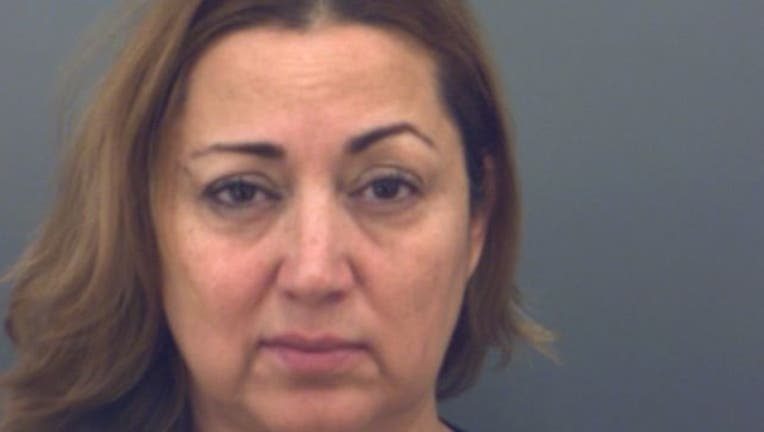 The El Paso Police Department said Olga S. Najera, 52, was taken into custody and booked into the county jail under a $15,000 bond.

Najera was previously arrested in August for a separate investigation of an incident that allegedly happened in August 2016, KFOX14 reported.

In the August 2016 incident, Najera allegedly pinched a child younger than 14 on the arm, and scratched the child around the hands, according to court documents obtained by the television station.

The 52-year-old also allegedly slapped another child in the face, stepped on the child’s foot and kicked the child, the documents said.

Najera was originally placed on administrative leave in March due to reports of inappropriate behavior, but there were no findings to prove the allegations and the teacher was transferred to another school, the school district said.

The teacher was cleared through a school district probe and returned to work, but the case was turned over for a police investigation, the El Paso Times reported.