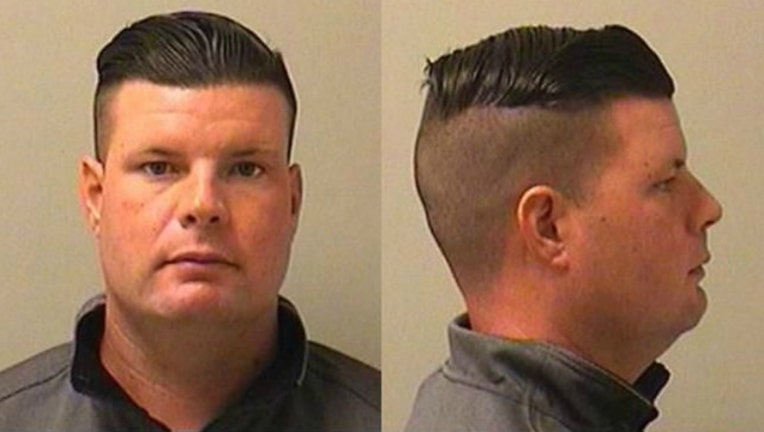 ST. CHARLES (Sun-Times Media Wire) - A northwest suburban man has been accused of leaving a death threat for Governor Bruce Rauner in a voicemail over the weekend.

Jesse M. Kuzma, 40, was charged with one felony count of threatening a public official, according to the Kane County state’s attorney’s office.

About 11 p.m. Saturday, Kuzma called the governor’s Office of Constituent Affairs and left a voicemail saying, “If I ever see you, consider this your death threat,” according to prosecutors. Illinois State Police investigated the threat.

Kuzma, of the 1100 block of Highland Avenue in Elgin, was ordered held on a $50,000 bond, according to the state’s attorney’s office.

If he does post bond, conditions include electronic home monitoring, no contact with the governor, and surrendering any firearms he owns to police.

If convicted, he faces up to five years in prison.