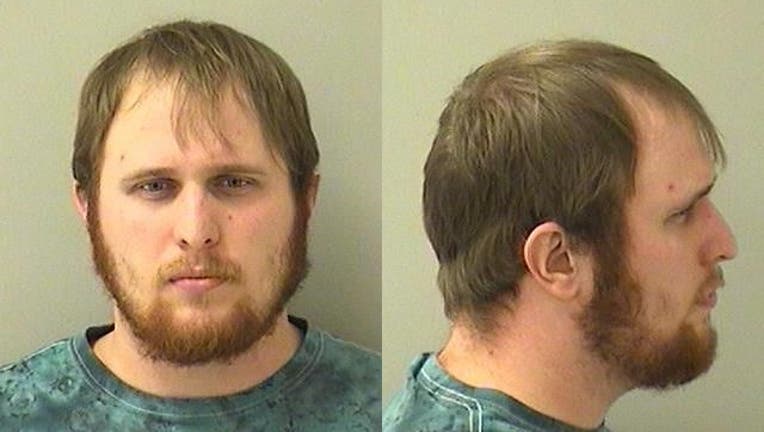 Kane County Assistant State’s Attorneys David Belshan and Katy Flannagan presented evidence that between Oct. 1, 2015, and June 1, 2016, Jacob Headtke sexually abused a victim that he knew, who was younger than 13 years old.

The jury deliberated for less than an hour before reaching the verdict, officials said.

Headtke’s next court appearance is on July 30 for motions and sentencing.

Headtke faces a sentence of between 3 and 7 years of imprisonment in the Illinois Department of Corrections, or probation.

"I am so proud of this child victim, who showed a great deal of courage in confronting this child predator to keep him from molesting other children. Thanks to the victim’s mother, who acted quickly in reporting Mr. Headtke’s crimes, and thanks to the Kane County Child Advocacy Center for its work in investigating this case," Belshan said in a statement.

In addition, Headtke must register for life as a sexual offender.