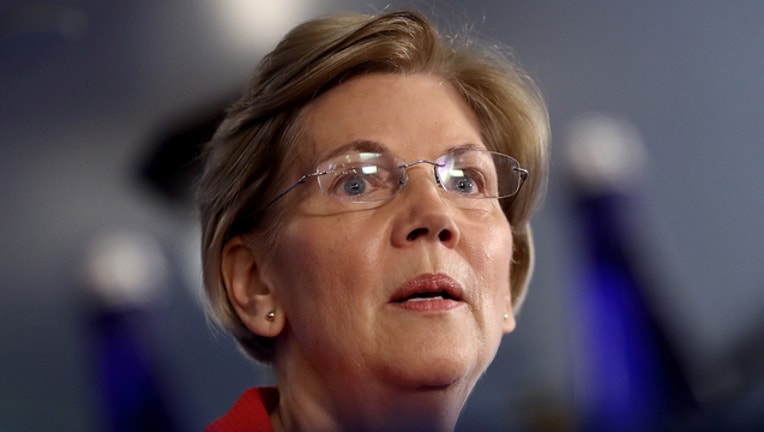 The results, as shared with The Boston Globe, reportedly reveal “strong evidence” the Massachusetts senator had a Native American ancestor dating back six to 10 generations. At the same time, the report could embolden critics by showing only trace amounts of that heritage -- which Republicans have charged she used to advance her career at Harvard.

"Having as little as 1/512th Native American ties does not give you the right to claim minority status," Republican National Committee Deputy Communications Director Mike Reed said in a statement.

But as Warren mulls a presidential run in 2020, her Senate re-election campaign produced a video playing up the results.

In it, Warren says: “The president likes to call my mom a liar. What do the facts say?”

Stanford University Professor Carlos D. Bustamante replies: “The facts suggest that you absolutely have Native American ancestry in your pedigree.”