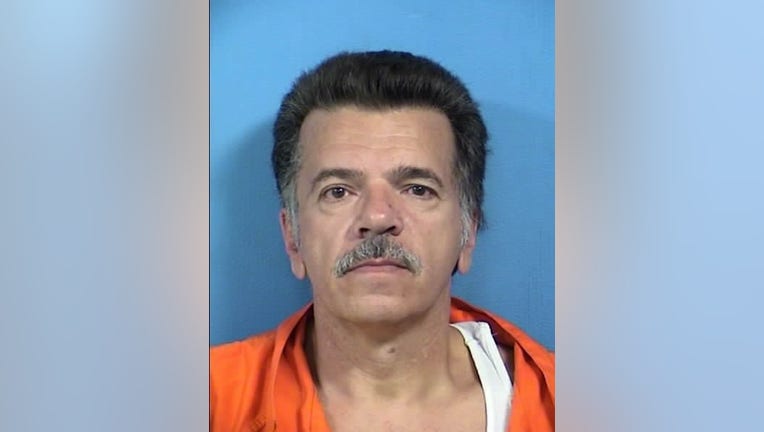 ELK GROVE VILLAGE - An Elk Grove Village man on parole is headed back to prison for his sixth DUI offense.

Nazim Useni was sentenced to 14 years in prison Monday by Judge John Kinsella, according to a statement from the DuPage County state’s attorney’s office. A jury convicted Useni, 58, in September of felony aggravated DUI.

The charge stemmed from a Jan. 28 traffic stop when an Itasca police officer pulled Useni over for speeding, prosecutors said. During the stop, Useni could not produce a valid driver’s license and smelled of alcohol.

The officer took Useni to a police station where he failed a field sobriety test, prosecutors said. A test of his blood revealed he had a blood-alcohol level of 0.19%.

“Thankfully, no one was injured as a result of Mr. Useni’s irresponsible, reckless behavior,” DuPage County State’s Attorney Robert Berlin said. “With ride sharing services as prevalent as they are today, there is no reason whatsoever for anyone to drive after they have been drinking.”

When the stop occurred, Useni was on parole from a 12-year sentence he received for his fifth DUI offense, prosecutors said.