On Wednesday, authorities executed a search warrant at a home in the 600 block of West Belden Avenue following an internet investigation of child pornography files.

Faust, 52, is charged with five counts of possession of child pornography. 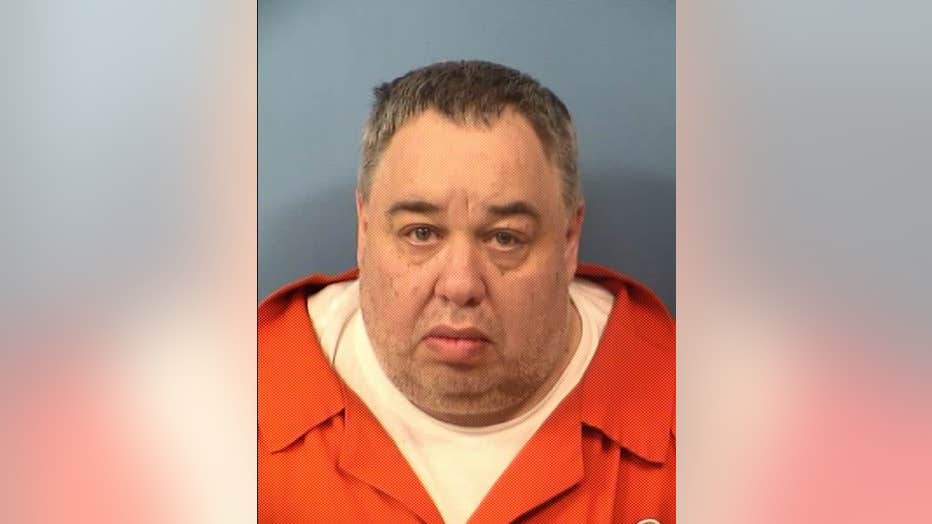 "We have the best investigators combing the vile underground where these predators lurk," DuPage County Sheriff James Mendrick said in a statement. "They are diligently working every day to bring these alleged pornographers to justice."