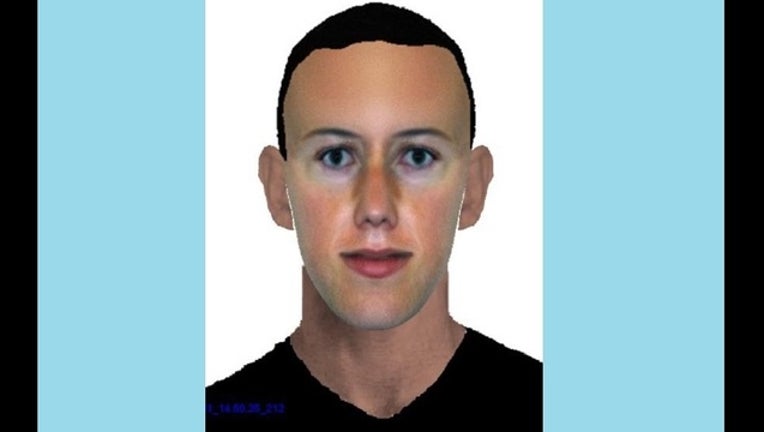 Police released this sketch of a man who was inside the master bedroom when a woman returned to her Elmhurst home Monday. |Elmhurst police

ELMHURST (STMW) - A west suburban woman returned home Monday morning to find a strange man in her house, but when confronted, he said he had mistakenly entered the home and left without incident.

The woman called police after the man left, and reported that she returned to her home in the 200 block of North Indiana Street in Elmhurst about 10:45 a.m. to find the intruder inside the master bedroom, according to Elmhurst police

When confronted, the man said “he thought he was at a friend’s house,” police said. The woman escorted him out and called police.

Police on Tuesday released a composite sketch of the suspect, described as a white man 18-25, 5-foot-11 and 160 pounds, with short dark hair with a short thin ponytail. He had a tattoo on the right side of his neck, just under the ear, which looked like a green, backward letter S; and also had tattoos on both arms.

He was wearing a wrinkled black cotton vest over a gray t-shirt with some type of insignia on the front. He was also wearing black pants.

Police used a K-9 unit to help search the neighborhood, but the man was not found.

Residents are advised to report suspicious activity, persons or vehicles by calling 9-1-1.