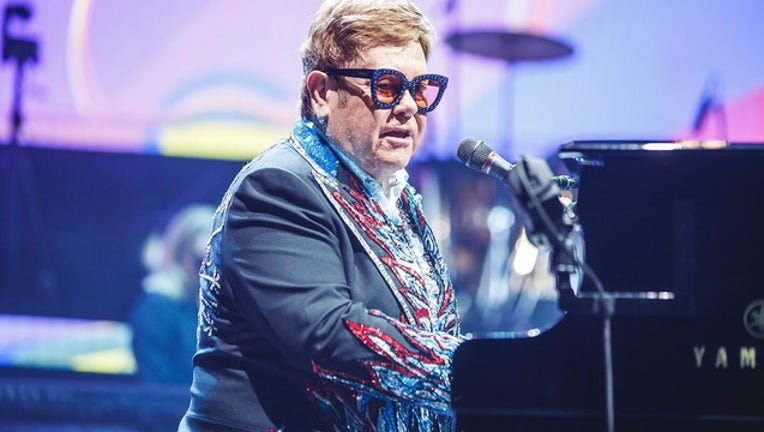 On Monday, the 72-year-old singer posted a picture of an Alcoholics Anonymous sobriety coin marking 29 years of sobriety.

"29 years ago today, I was a broken man," he wrote in the caption. "I finally summoned up the courage to say 3 words that would change my life: “I need help”.

"Thank-you to all the selfless people who have helped me on my journey through sobriety. I am eternally grateful."

John spoke to Variety magazine about his struggles

He spoke to Variety about his struggles with addiction back in May.

“There were times I was having chest pains or staying up for three days at a time,” he told the magazine. “I used to have spasms and be found on the floor and they’d put me back to bed and half an hour later I’d be doing the same. It’s crazy.”

“I am a survivor. I’ve survived a lot of things. Life is full of pitfalls, even when you’re sober. I can deal with them now because I don’t have to run away and hide.”