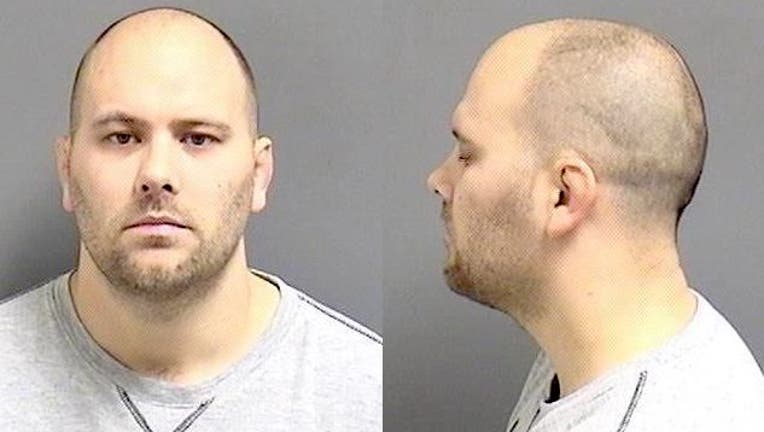 ORLAND PARK, Ill. - An Oak Forest man who worked at Sandburg High School in Orland Park has been charged with inappropriate contact with a child.

Eric Kruger, 34, faces a felony charge of unlawful grooming after he allegedly sent “progressively inappropriate text messages” over several months to a minor who is not a student of the school, Orland Park police said in a statement.

Orland Park police said they first received a report of a child having inappropriate contact with an adult on Monday. Kruger was arrested Wednesday at his home in Oak Forest, police said.

Kruger worked as an educational support staff member at Sandburg High School and was placed on leave after the staff learned of the charge, School District 230 communications director Carla Erdey said in an email.

Kruger is due for a court hearing in Bridgeview on Thursday.