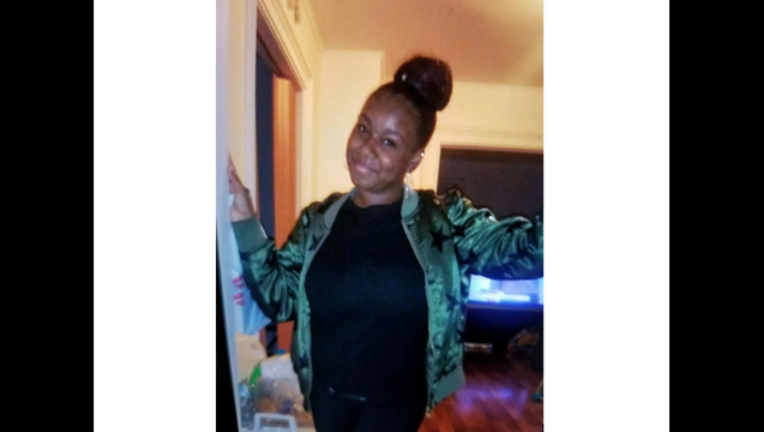 SUN-TIMES MEDIA WIRE - Aurora police are looking for a 17-year-old girl who has been reported missing from the west suburb.

About 9:50 p.m. Friday, Tia Chante Motley “ran away from her home” in the 500 block of Hammond Avenue, according to Aurora police. Police said she made comments indicating she might harm herself.

Motley was described as a 5-foot-2, 150-pound girl with black hair and brown eyes. She was last seen wearing a black shirt, black pants and a green jacket with black stars on it.

She moved to Aurora from Rockford a couple months ago, police said.

Anyone who sees her was asked to call 911.