Classmates, friends and family were surrounded by candles and red balloons Wednesday as they remembered 17-year-old Carl Dennison.

EVANSTON, Ill. - Classmates, friends and family were surrounded by candles and red balloons Wednesday as they remembered 17-year-old Carl Dennison.

"He was a loner at times. He hanged with cousins, family and his sister," Dennison's aunt Inez Smith said.

Dennison was among five people shot outside a Mobile Gas Station along Green Bay Road in Evanston Sunday night. The male and female victims ranged in age from 14 to 18. They were all cousins and close friends. 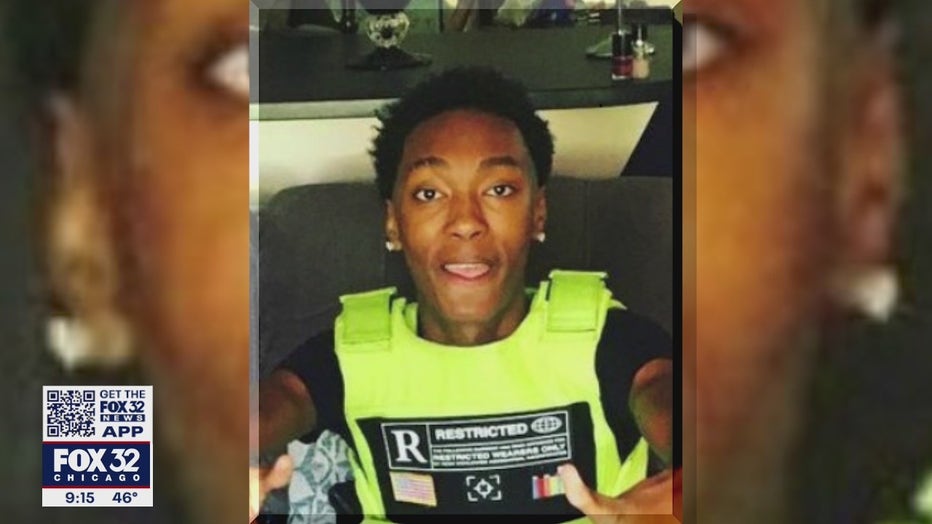 Loved ones nor police have shared what motivated the incident.

"Everything is still up in the air, no one knows anything, just hearing bits and pieces," one relative said.

Members of the Evanston Jewish community stood in solidarity with the shooting victims. At Wednesday night’s Hanukkah celebration, the crowd prayed for the victims and their families.

"The Menorah reminds us that we should all aspire to increase the positive things we do," said one Jewish leader.

As police work to identify the killer, loved ones say their kids are dying unnecessarily.

Dennison was a senior at Niles North High School. He loved to rap and was the life of the party. He had hoped to play basketball professionally, a dream now shattered by gun violence.

"It doesn’t just affect us, the victim’s family, it affects the shooters family because they’re gonna have to go through the process as well," Smith said.