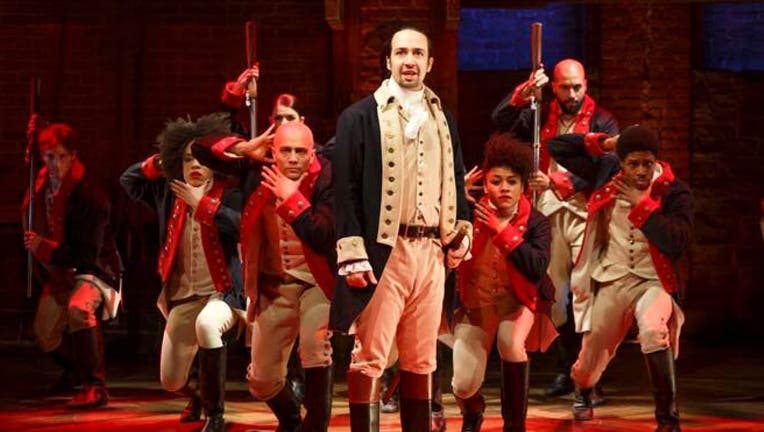 Lin-Manuel Miranda during a performance of "Hamilton," in New York. (The Public Theater)

With the summer here and kids across the country home for break and looking for activities, Disney+ is offering a ton of great content to wind down your summer nights with some family-friendly TV and movies.

In July 2020, those who subscribe to the Disney+ streaming platform can look forward to the debut of the original cast recording of Lin-Manuel Miranda’s immensely popular Broadway show “Hamilton.” The play gained incredible acclaim for its retelling of the life of one of America’s Founding Fathers, Alexander Hamilton, through music and rap.

However, if musicals aren’t your or your kids’ thing, you can opt instead for hit movies like “The Mighty Ducks,” “Diary of a Wimpy Kid” or “Ice Age: Collision Course.”

Meanwhile, “Star Wars” fans can look forward to “Solo: A Star Wars Story” finally joining the rest of the franchise’s content on the platform later in the month.

To help families plan their summer binge-watching, below is a rundown of what you can expect from the library of content coming to Disney+ in July 2020: 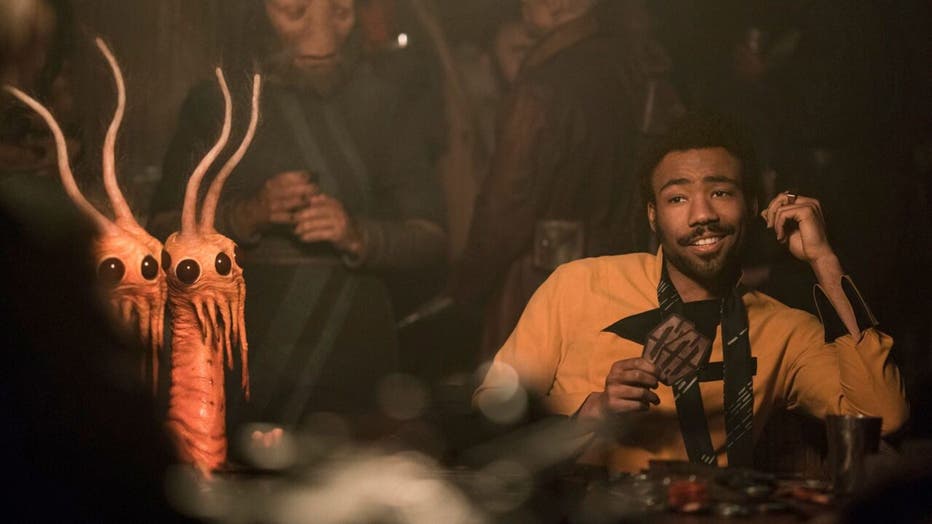