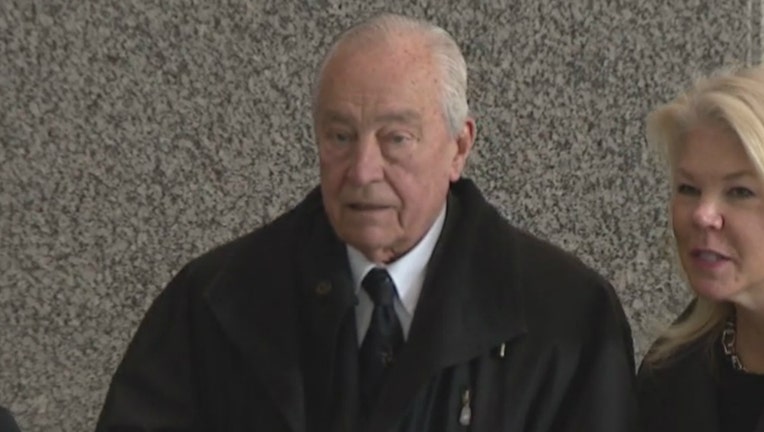 CHICAGO - Former Ald. Edward Vrdolyak was sentenced to 18 months in prison Friday in a long-running tax case, the Chicago Sun-Times is reporting.

It has been 21 months since Vrdolyak pleaded guilty to tax evasion and four years since the feds quietly filed an indictment outlining his role in a bid to pocket millions from Illinois’ two-decade-old settlement with tobacco companies.

It’s still unclear when he will report to prison.

Prosecutors had previously said Vrdolyak “received in excess of $10 million in fees” from the tobacco settlement, the Sun-Times reported. They also once told a judge that Vrdolyak “has a guaranteed income stream of $260,000 per year … until 2023 from tobacco-related litigation.”

The video above is from an earlier report.