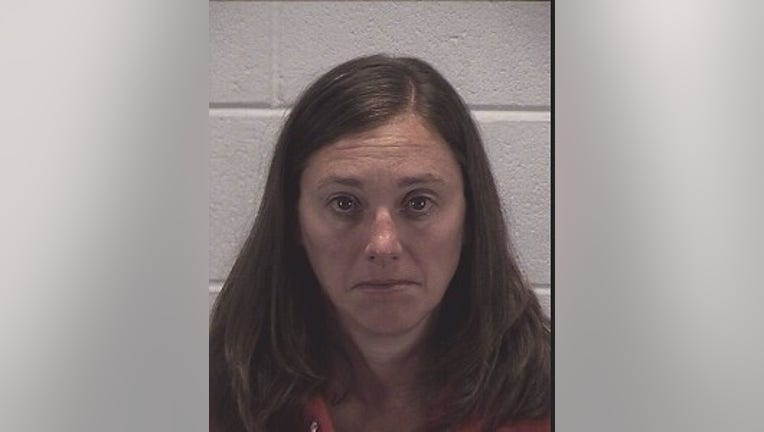 ST. CHARLES, Ill. - A woman has been charged with stealing thousands of dollars from the Fox Valley Special Recreation Association while serving as its business manager several years ago.

Jessica J. Leonard, 42, is charged with two felony counts of theft for allegedly stealing from the association between January 2015 and November 2017, according to a statement from the Kane County state’s attorney’s office.

The Aurora-based association offers programs, recreational activities and services as an extension of the Batavia, Fox Valley, Geneva, Oswegoland, St. Charles, Sugar Grove and South Elgin park districts, according to its website.

Leonard is accused of stealing between $10,000 and $100,000 from the organization, prosecutors said. Association officials discovered financial irregularities in 2018 after she left her job and moved from St. Charles to DeWitt, Michigan.

A Kane County judge issued a warrant for Leonard’s arrest with a $20,000 bail amount, according to the state’s attorney’s office. Leonard turned herself in to Aurora police on Sept. 11 before posting bond and being released.

If convicted, Leonard could face between 3 and 7 years in prison, prosecutors said. Her next court date is scheduled for Oct. 9.