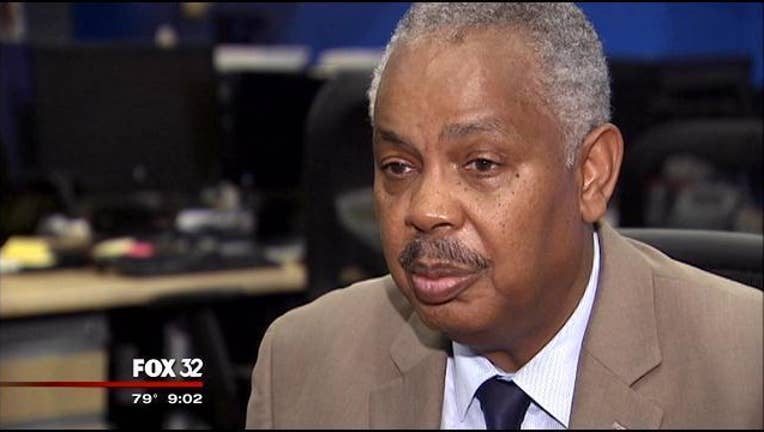 CHICAGO (Sun-Times Media Wire) - Months after a federal judge dismissed his lawsuit, a former top investigator for the agency that reviews Chicago Police shootings has filed another suit in Cook County Circuit Court claiming he was fired for not siding with officers.

Lorenzo Davis was a supervising investigator for the Independent Police Review Authority in 2014 when administrator Scott Ando and his deputy Steven Mitchell ordered Davis to change his findings of police misconduct, according to the suit filed Friday.

Davis’ lawyer, Torreya Hamilton, has said Davis’ firing was prompted by the police shooting death of Cedrick Chatman, a black 17-year-old confronted by officers after he allegedly stole a car in January 2013. Davis told the Chicago Sun-Times he believed Chatman’s death was a “murder.”

An IPRA spokeswoman declined to comment Friday evening. Representatives for the city law department could not immediately be reached.

Davis, a 66-year-old former CPD commander, made the same claims in a lawsuit filed in U.S. District Court in September 2015, three months before Mayor Rahm Emanuel replaced Ando with Sharon Fairley as head of the beleaguered agency.

A judge tossed that suit in February, ruling that Davis’ written reports and findings — and his refusals to change them — were not protected by the First Amendment because he was an IPRA employee at the time.