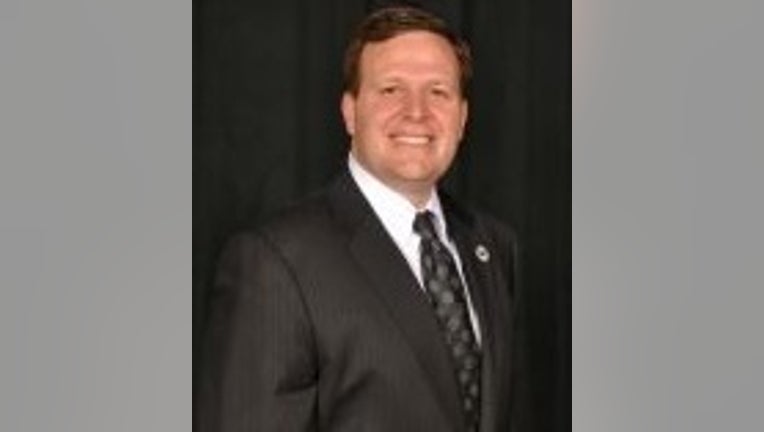 HAMMOND, Ind. - A former northwestern Indiana mayor is facing a December retrial on a federal charge alleging that he solicited a bribe from two local businessmen.

A federal judge in Hammond scheduled former Portage Mayor James Snyder’s trial for Dec. 7 on the soliciting bribes charge. During that trial, federal prosecutors will again try to convince a jury that Snyder solicited a bribe from brothers Bob and Steve Buha.

A federal jury convicted Snyder in February 2019 of bribery and federal tax violations, but the bribery verdict was later overturned. Another judge ruled that Snyder deserved a new trial because he was denied the chance of calling the brothers to testify that they didn’t bribe Snyder.

The brothers wouldn’t take the witness stand during Snyder’s 2019 trial on fears they might be criminally charged themselves if they supported Snyder and contradicted the government accusations, The (Northwest Indiana) Times reported.

Prosecutors allege Snyder corruptly steered $1.125 million in contracts for the city of Portage to buy garbage trucks from the Portage trucking company in 2013, when the Buha brothers were its owners.

The government alleges Snyder solicited and received a $13,000 bribe from the brothers a few weeks later.

Snyder pleaded not guilty to the charge. His legal team argues the $13,000 was a legitimate payment for consulting services Snyder provided the trucking dealership to save money on the cost of insurance and information technology.