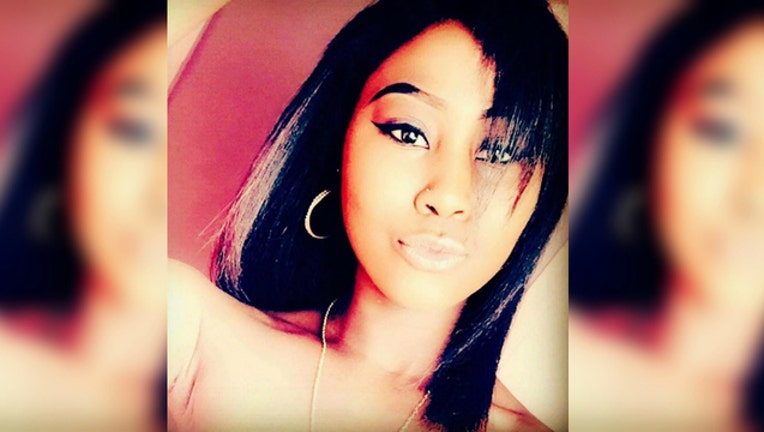 Tovonna Holton was found dead Sunday by her mother of a self-inflicted gunshot wound.

Levon Holton-Teamer said her daughter took the handgun out of her purse and shot herself in the bathroom of their Tampa-area home.

Her daughter, a freshman at Wiregrass Ranch High School in Wesley Chapel, told her right before about a nude snap that her friends took while she was bathing.

A friend of the teen said that Tovonna's ex-boyfriend shared the nude video on Twitter, then other classmates started sharing images of it on Snapchat.