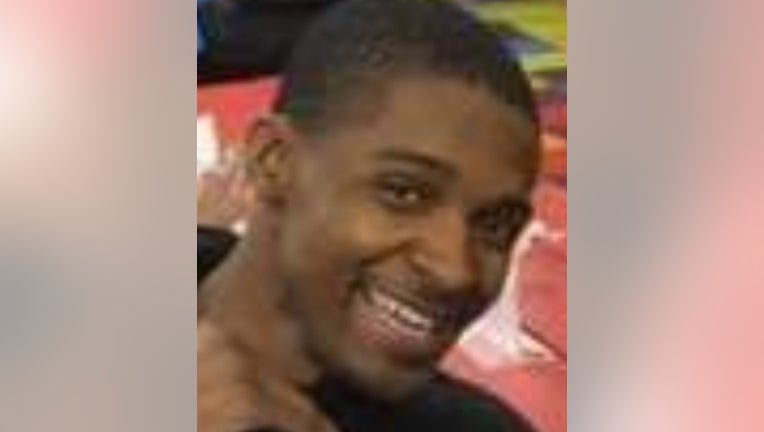 CHICAGO - A detainee of Cook County Jail died of an apparent suicide Thursday in his holding cell, although his family has doubts about the circumstances of his death.

Trumell K. Holmes, 31, died after hanging himself at the Southwest Side jail complex, according to the Cook County medical examiner’s office. His death was ruled a suicide.

Shortly after 9 p.m., staff performing a security check in the jail’s maximum security tier found Holmes alone and unresponsive with a bedsheet wrapped around his neck tied to the door, according to a statement from Cook County sheriff’s office spokesman Matt Walberg.

The staff tried to revive him, but he was pronounced dead at 9:47 p.m., Walberg said.

Holmes was booked into the jail Jan. 14 for a domestic violence charge and held on $5,000 bail, Walberg said.

On April 22, his bond was reduced to home electronic monitoring, but he remained in custody because he didn’t have a suitable place to stay, Walberg said.

Diane Gardner, Holmes’ great aunt, said she doesn’t believe he hanged himself, and suspects someone may have killed him.

“I don’t believe he harmed himself,” Gardner told the Chicago Sun-Times. “He didn’t have nothing about suicide on his mind,” she said, adding that he spoke to his sisters just days earlier.

Gardner said the news of her nephew’s death was painful.

“It happens. It hurts when you lose a person in your family,” she said.

The sheriff’s office is conducting a death investigation with the assistance of the Illinois State Police Public Integrity Taskforce, Walberg said.

The most recent suicide at the jail happened in November 2019, when a 26-year-old man died from complication of hanging himself, according to the medical examiner’s office.

In May 2019, Giovanny Gomez was found with injuries from a suicide attempt inside his cell, and died at Mt. Sinai Hospital several days later, the sheriff’s office said at the time.

In April 2019, the family of a former Marine who hanged himself at the jail was awarded a $1.7 settlement from the county after the relatives argued the Afghanistan War veteran should have been more closely monitored.