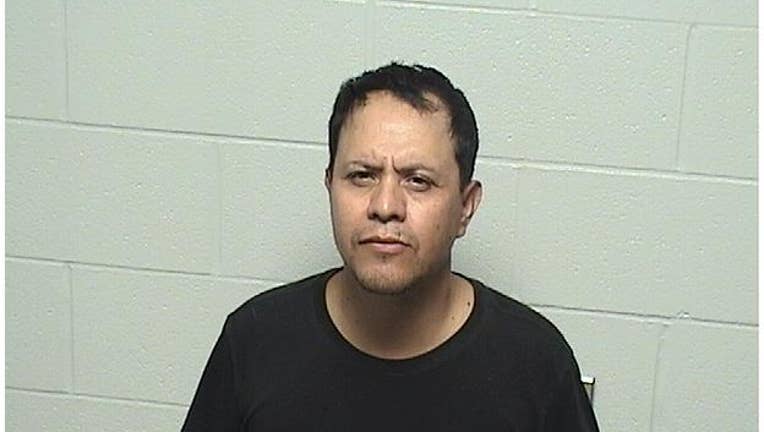 LAKE COUNTY - A man remains held in the Lake County Jail on $500,000 bail for allegedly sexually assaulting a child victim for about three years.

The victim disclosed to a family member that she had been assaulted by a person who was known to the family.

The family then reported the assaults to law enforcement.

Detectives and the Lake County Children’s Advocacy Center conducted an investigation and information was gathered indicating 50-year-old Jose Torrez was the adult responsible for sexually assaulting the child.

Torrez was a close acquaintance of a family member of the child.

Sheriff’s detectives say some of the sexual assaults took place at Torrez’ residence, motels in Grayslake and Libertyville, as well as a residence in Waukegan.

Additionally, sheriff’s detectives say that Torrez took the girl on a trip to Mexico at one point, which lead to the involvement of the FBI.

In March of 2021, Waukegan Police Detectives obtained an arrest warrant for Torrez for three counts of predatory criminal sexual assault of a child under the age of 13, for the assaults that took place at the Waukegan residence.

Torrez was arrested on that warrant at his residence on March 31.

On May 4, authorities, including the FBI, conducted a search warrant at Torrez’ residence.

Authorities say the child has been safe with her family since the time she disclosed the assaults.

Torrez is due in court on May 7.