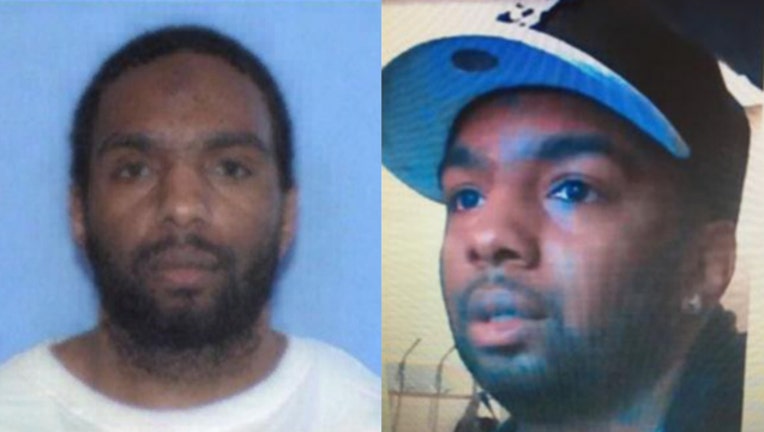 SUN-TIMES MEDIA WIRE - The FBI is looking for a man wanted for a Tennessee armed robbery who was spotted earlier this month in Rockford and has also recently traveled to Chicago.

Mario Lee Lambert, 33, robbed a cellphone store at gunpoint in Knoxville, Tennessee, on Nov. 22, 2016, according to the FBI. He was charged with brandishing a firearm during a crime of violence and with violating the Hobbs Act.

Lambert, also known by the nickname “Pop-Up,” was seen in Rockford on March 2, the FBI said. He has also recently traveled to Chicago; Beloit and Madison in Wisconsin; Atlanta, Georgia; and Houston, Texas.

He is described as a 5-foot-8, 220-pound black man with brown eyes and black hair, according to the FBI. He has “LAMBERT” tattooed on his back and Chinese letters on his chest. He was last seen driving a tan 2002 Chevrolet Tahoe with an Illinois license plate of ZZ37991.