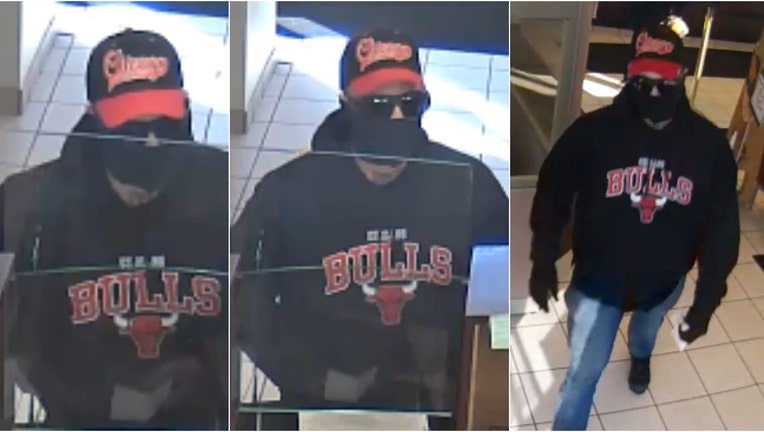 CHICAGO - The FBI is looking for a man who robbed two Chicago banks in consecutive days this week.

On Monday around 4:50 p.m., the man presented a note to a teller at Huntington Bank at 130 E. Madison St. in the Loop but did not show or imply having any weapons. 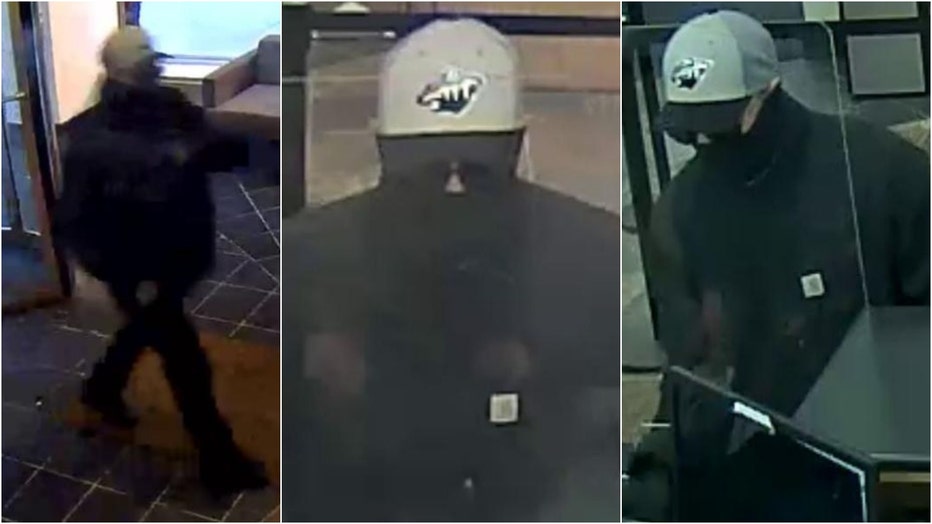 The FBI has not said how much money was stolen from either bank.