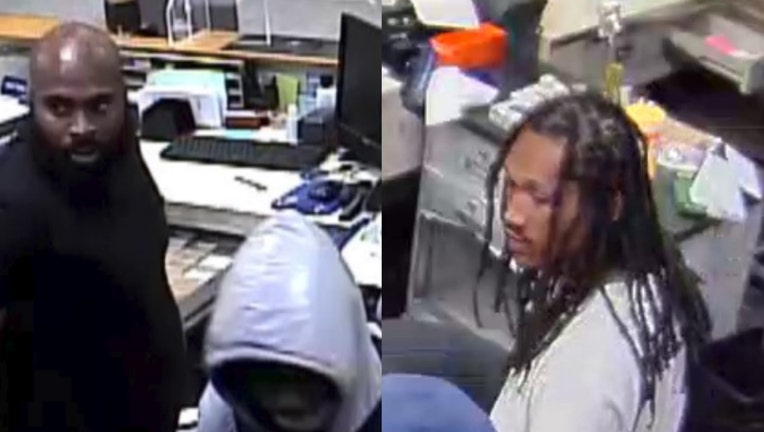 CHICAGO - Authorities are looking for two people who robbed a bank last month in Avalon Park on the South Side.

The evening of June 1, two men entered the Citibank branch at 8650 S. Stony Island Avenue and robbed it, according to a statement from the FBI.

Authorities released surveillance images of the suspects and are asking anyone with information to call 312-421-6700. Callers can remain anonymous.