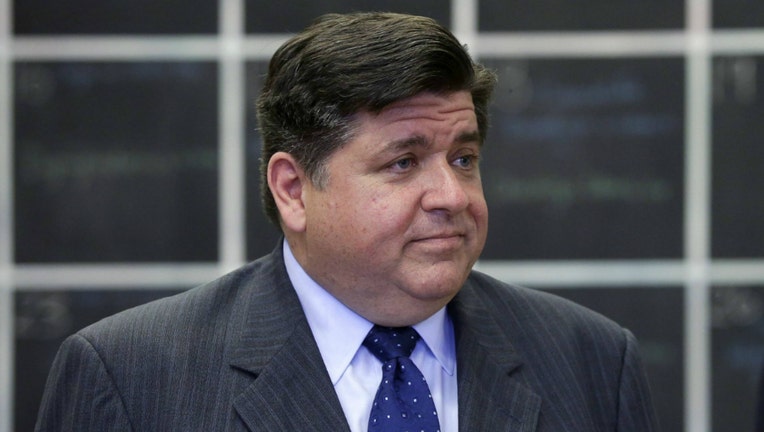 The Chicago Sun-Times reports the U.S. attorney's office has asked the assessor's office for emails and other communications from 2012 to 2018 on appeals granted by Berrios. He lost re-election in 2018.

Questions about Pritzker's property tax breaks surfaced ahead of the 2018 gubernatorial contest.

Pritzker received a tax break on a mansion he owns next to his family residence after having the toilets removed. Pritzker repaid the county $330,000.