SPRINGFIELD, Ill. (AP) - Illinois Democratic governor candidate J.B. Pritzker said Tuesday he will repay more than $330,000 in property tax breaks he received on a Chicago mansion after a county investigator accused him of a "scheme to defraud" taxpayers by taking toilets out to lower its value.

In a review first reported Monday by the Chicago Sun-Times , Cook County Inspector General Patrick Blanchard found that family members and associates made "false representations" to the county assessor about the condition of the mansion on Chicago's Gold Coast, which sits adjacent to another Pritzker owns.

Pritzker, whom polls indicate leads Republican Gov. Bruce Rauner with little more than a month before the November election, moved swiftly Tuesday to remedy a problem that likely will be a focus of attacks by Rauner in the pair's second face-to-face debate Wednesday in Chicago.

Key to Blanchard's findings was an October 2015 email in which contractors contended that Pritzker's wife, M.K. Pritzker, wanted to declare the mansion uninhabitable and directed that toilets be removed before a property tax reassessment.

The Chicago Tribune said that the report indicates that M.K. Pritzker's brother and her personal assistant made "false representations" in sworn affidavits to the assessor about the home's condition and the timing of the toilet removal.

The newspaper said that an assessor then lowered the mansion's property tax value from $6.3 million to about $1.1 million.

Blanchard mentions the state perjury law and federal conspiracy and mail-fraud laws, but does not indicate whether he referred it to law enforcement authorities.

Earlier, Pritzker complained that Blanchard's report, meant to be confidential, "was leaked for political purposes in this last month of a campaign." Rauner, who has used the incident to call his opponent a "tax cheat," was unimpressed by Pritzker's attempt to make amends.

"A bank robber who gives the money back is still a bank robber," Rauner campaign spokesman Will Allison said. "Pritzker's offer to pay back the money he conned out of Illinois taxpayers is nothing less than an admission of guilt that he committed fraud."

The toilets have featured prominently in the campaign financed by tens of millions of dollars of personal wealth on both sides. Rauner produced an ad in which workers carried toilets out of a house and a crown-bearing Pritzker look-alike is declared the "porcelain prince of tax avoidance." And Rauner has financed a van with a fake "Pritzker Plumbing" logo promising to "disconnect your toilets" to help you "dodge your taxes." 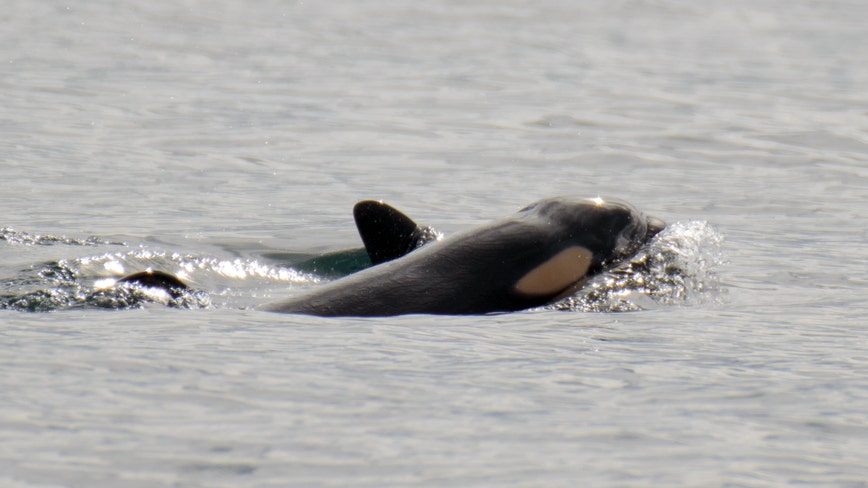