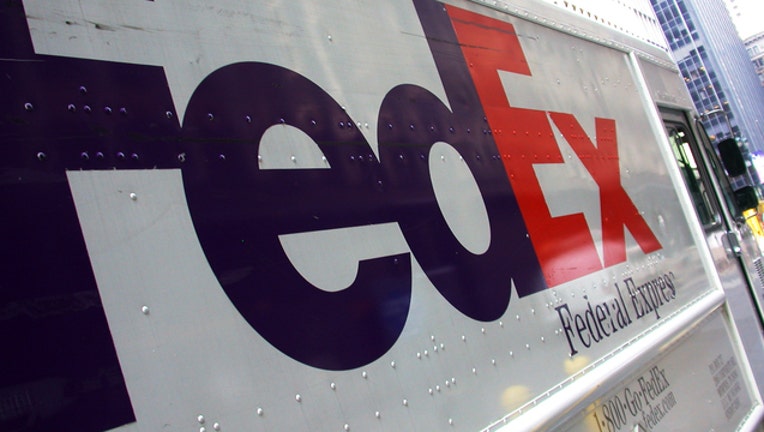 CHICAGO - Police are searching for two suspects who allegedly stole a FedEx truck Monday morning and left it abandoned on the South Side in Fernwood after stealing several of its packages.

A driver was making deliveries in the 10100 block of South Lowe Avenue when someone approached him at 9:30 a.m. and tried to take his keys, Chicago police said. The suspect implied he had a weapon.

The driver fought back, but another male joined the struggle and made off with the keys, police said. The two suspects drove off in the driver’s truck, which a police source said belonged to FedEx.

The truck was found 15 minutes later. abandoned in the 400 block of West 100th Street, police said. Some packages were stolen.

Police said the driver was unharmed, and no arrests have been made.