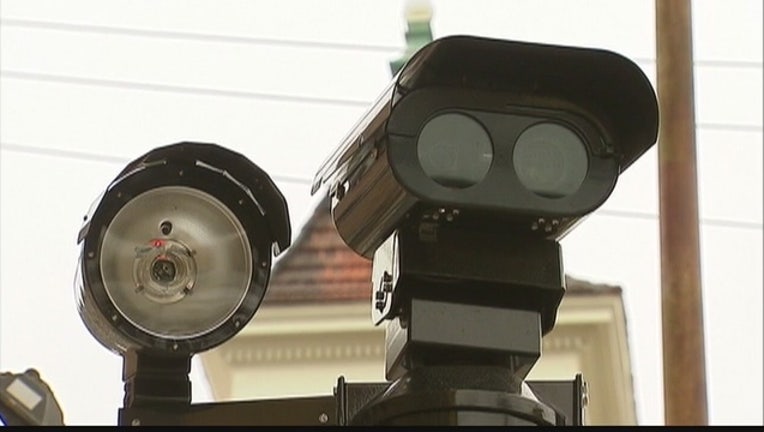 CHICAGO (AP) - Chicago's U.S. attorney's office has announced a deal with a red-light camera company whose former chief executive was entangled in a kickback scheme. It ensures others at Phoenix-based Redflex Traffic Systems won't be prosecuted if the company continues to cooperate.

The non-prosecution agreement requires damages payments to Chicago in a sum to be determined later.

Bills was sentenced to 10 years in prison in August for accepting cash and gifts worth $2 million. Former Redflex executive Karen Finley was also convicted.