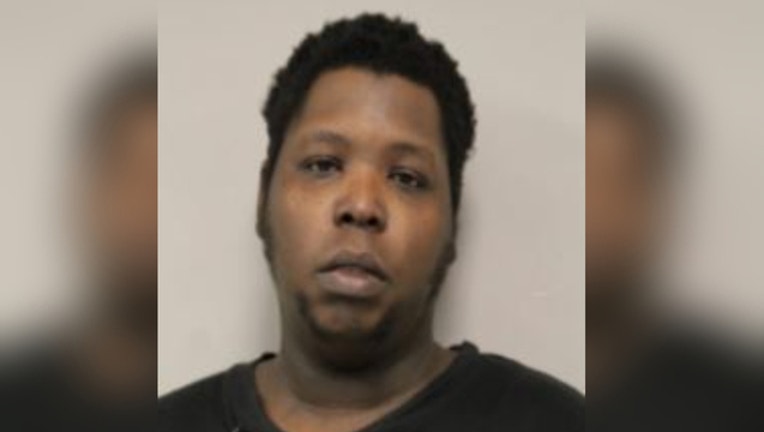 PALATINE, Ill. (SUN TIMES MEDIA WIRE) - A convicted felon was arrested and charged after officers uncovered a gun in the backseat of a vehicle he was riding in last week in northwest suburban Palatine.

Artavias D. Dennis, 33, of the 1700 block of North Rose Avenue in Palatine, is charged with one felony count of unlawful use of a weapon by a felon, according to Palatine police.

Just after 9 p.m. May 4, two officers on foot patrol noticed a suspicious vehicle parked in the 1700 block of North Rose, police said. Someone in the backseat “leaned forward as if he was attempting to retrieve or hide something at his feet” when the officers approached, police said.

The officers detected a “strong odor” of burnt marijuana when the driver opened the door, police said. They removed the passengers, searched the vehicle and found a loaded Smith & Wesson revolver under the backseat.

Dennis allegedly admitted the gun was his and that he tried to hide it when he saw the officers, police said. Dennis is a convicted felon and did not have a FOID card.