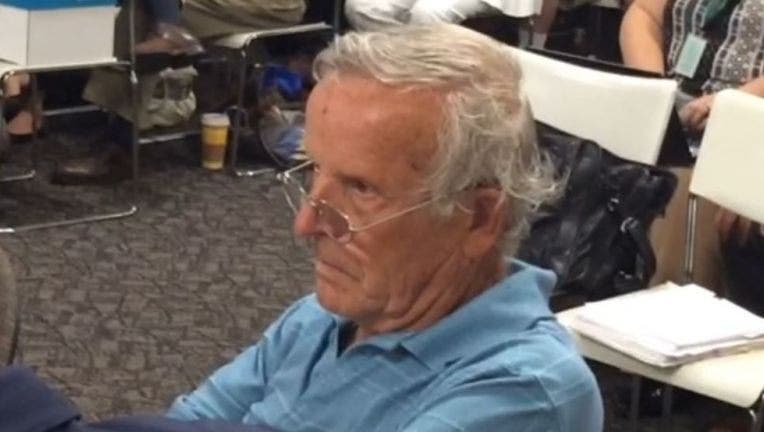 SOUTH BEND, Ind. - More than 2,400 sets of fetal remains found last year in the Illinois garage and a car of an Indiana abortion doctor after he died will be buried Wednesday at a northern Indiana cemetery.

Hill’s office did not immediately respond to messages left Monday asking whether the burial space had been donated. He had previously said Roman Catholic dioceses in Indiana had offered to bury the remains, which were transferred in October to the St. Joseph County coroner’s office in South Bend.

Klopfer died Sept. 3 at age 79. Days later, relatives told authorities they had found fetal remains in his garage in Will County, Illinois. Officials found 2,246 sets of fetal remains in that building.

Another 165 sets of fetal remains were found in October in the trunk of a car owned by Klopfer that was parked at a Chicago-area storage unit.

All of the remains resulted from abortions Klopfer performed at his now-shuttered clinics in Fort Wayne, Gary and South Bend. Officials believe those abortions were performed between 2000 and 2003.