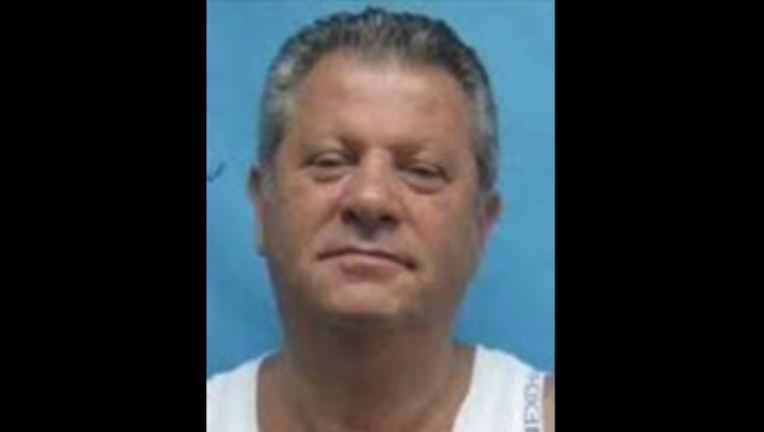 CHICAGO (Sun-Times Media Wire) - A Florida man is accused of stealing two diamonds earlier this month from a Loop jewelry store worth about $170,000, according to police.

Tamaz Hubel, 67, of Sunny Island, Florida, is charged with a felony count of theft in connection with the heist, according to Chicago Police.

In the early afternoon on June 6, Hubel entered the jewelry store in the first block of East Madison, police said. While in the store, he managed to conceal and remove the two diamonds.

After he was identified, investigators obtained an arrest warrant and began tracking Hubel, police said. He was taken into custody June 24 when he attempted to board a plane bound for France at Miami-Dade International Airport.

As of Monday, he was awaiting extradition back to Chicago to face the charge, police said.