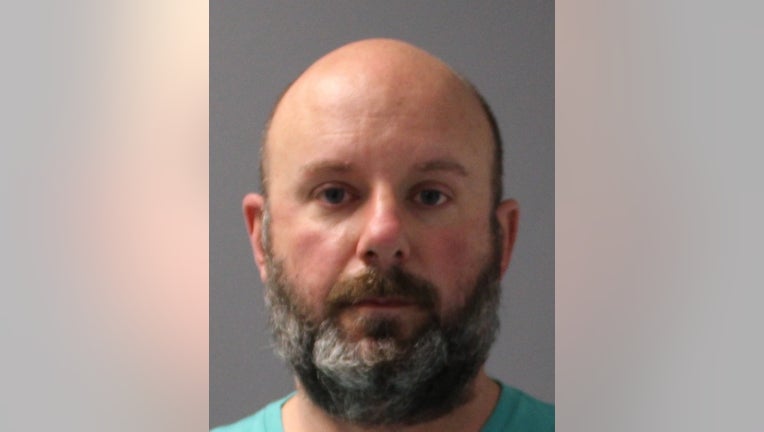 ELMHURST - A former employee of Elmhurst Hospital allegedly stole more than $218,000 from the hospital cafeteria by entering fake refunds into its registers.

Todd Jagow, 43, was ordered held on a $10,000 bail Monday on two counts of theft in excess of $100,000, a charge punishable by up to 15 years in prison, according to the DuPage County state’s attorney’s office.

Jagow, a former supervisor of the cafeteria at the hospital, stole $218,630 from the cafeteria by entering fake "mobile money identifier" refunds into the registers so they wound balance, prosecutors said.

The alleged theft was discovered after authorities conducted an audit of cafeteria sales.

"It is alleged that Mr. Jagow treated the coffers at Elmhurst Hospital as his own personal piggy bank, skimming money as he needed," State’s Attorney Robert Berlin said. "His alleged scheme came to an end however, when authorities at the hospital grew suspicious of his actions and contacted the Elmhurst Police Department who conducted a thorough investigation."

Jagow was released Monday after posting bail. He was scheduled to appear in court again April 20.