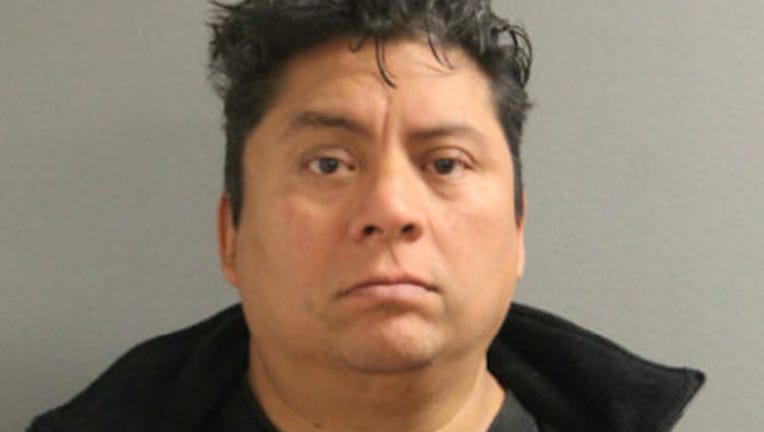 CHICAGO (Sun-Times Media Wire) - A former coach of the Chicago Fire’s youth team who was charged last month with sexually abusing a player has been accused of additional sex crimes involving another girl.

Fernando Calderon, of Kelvin Park, is facing additional charges of sex assault and sex abuse of a teenager for alleged incidents that happened before he was hired as a Chicago Fire Juniors coach in 2013, according to the Cook County state’s attorney’s office.

The new charges include the alleged sexual assault of a girl, then 16, between August 2011 and December 2012, Cook County prosecutors said. Calderon allegedly had sex with the girl, who he coached, on at least nine separate occasions.

He allegedly told her that having sex with him would release hormones and make her a better soccer player, prosecutors said. It was unclear which soccer organization Calderon coached for.

A Cook County judge on Wednesday held Calderon on a $20,000 bail, with an order for him to be placed on electronic home monitoring if released.

Calderon, 49, was originally charged in April with criminal sex abuse and indecent solicitation for incidents in 2017 and 2018 allegedly involving two teenage players from the Chicago Fire Juniors City soccer team, which he coached, prosecutors said.

A defense attorney for Calderon said he has no arrest record and has lived in Chicago for 30 years.

He was released after posting is $30,000 bail, and was placed on electronic home monitoring, according to court records.

President of Chicago Fire Juniors City, Paul Cadwell, said Calderon was suspended immediately after the club learned of the accusations and has been dismissed.