A former Chicago police detective is lashing out against accusations that he abused up to 40 suspects during their police interrogations.

It's a rare instance of an officer who has been linked to years of abuse and wrongful convictions choosing to speak out.

“I cannot talk about this case as it winds its ways through the courts, you all witnessed the testimony. But one thing I'll tell you, I reject 100 percent the attack on me, my family, and the rest of this police department,” said Kenneth Boudreau.

After three hours on the witness stand, defending himself against allegations that he slapped, choked and punched and illegally isolated criminal suspects during police interrogations, former Chicago detective Kenneth Boudreau had had enough.

“This is (expletive). People are making money on this. that's it,” Boudreau said.

Boudreau testified at a hearing on whether convicted murderer George Anderson deserves a new trial. Anderson is serving a life sentence for the murder of 11-year-old Jeremiah Miggins back in 1991. Miggins was caught in gang crossfire. Anderson's attorneys say he was beaten repeatedly until he confessed.

“The focus of this case is not just to make it George Anderson against Boudreau, but the 40 other people who have made similar allegations against Boudreau,” said defense attorney Russell Ainsworth.

Boudreau has consistently been linked with the notorious Area Three commander Jon Burge, but he testified that he had no relationship with Burge other than the commander wishing him good luck when he started at Area Three.

The allegations of abuse against Boudreau cover cases ranging from 1991 until 2004. He testified he never harmed a single suspect.

“He's denied everything, and frankly, he should be investigated for perjury. What he's doing today is lying on the stand,” Ainsworth said. 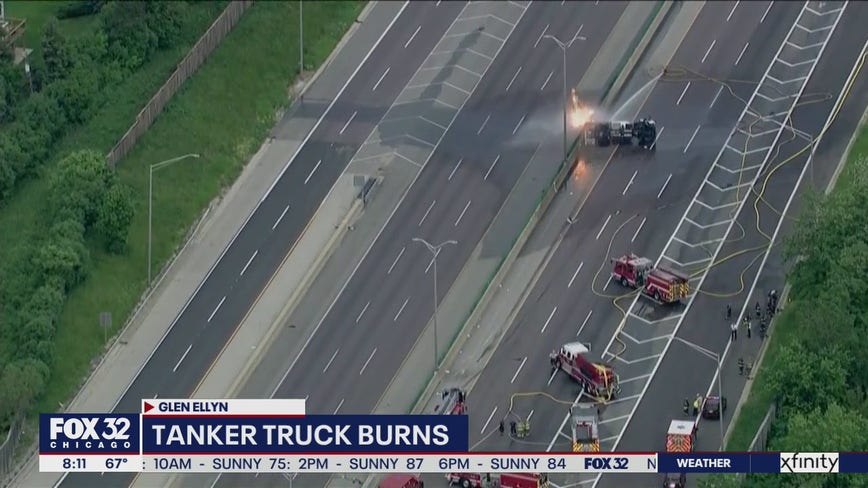