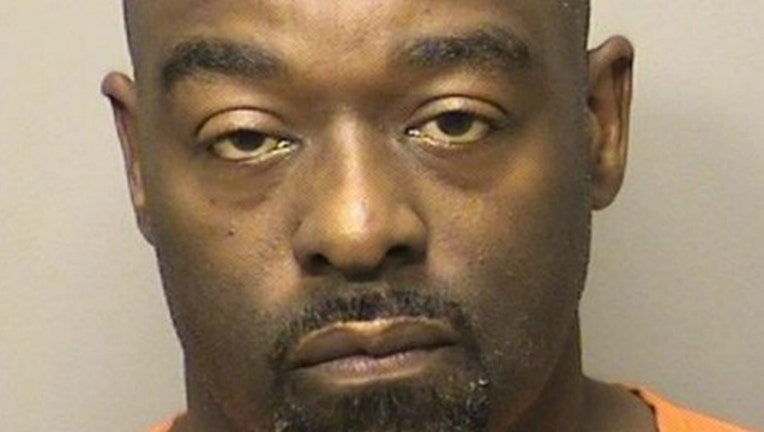 HAMMOND, Ind. (AP) - A former northwestern Indiana city councilman has been sentenced to 20 years in prison for fatally shooting a man he owed a drug debt to.

Prosecutors say Battle shot 31-year-old Reimundo Camarillo Jr. in the back on Oct. 12, 2015, outside Battle's home. Prosecutors have said that Battle was selling cocaine in East Chicago and shot the man "over a drug debt he owed Camarillo."

Battle was elected to his second term that November while indicted on drug and murder charges.