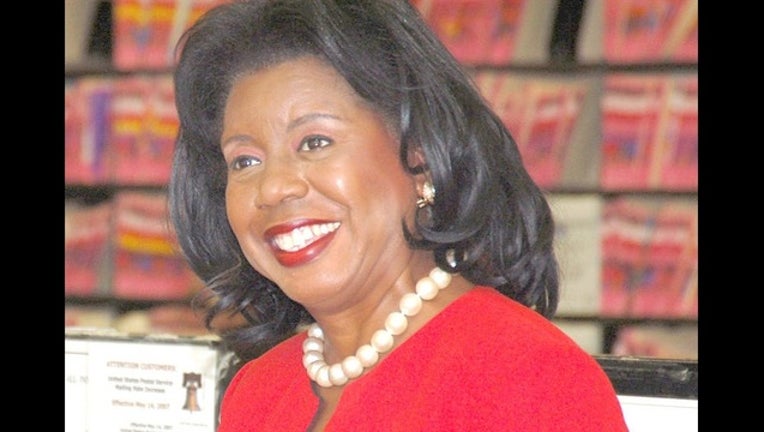 CHICAGO (STMW) - On an Election Day that saw Cook County Circuit Court Clerk Dorothy Brown fighting for her job, a former lower-level employee in her office agreed to plead guilty to federal charges.

Sivasubramani Rajaram was charged in November with lying to a federal grand jury investigating the purchasing of jobs and promotions in the clerk’s office.

Rajaram, 48, of Glenview, was rehired by Brown after he allegedly loaned $15,000 to Goat Masters Corp., a company whose president was Brown’s husband, Benton Cook III, according to the indictment. Rajaram was charged with one count of making false declarations before a grand jury, which carries a maximum sentence of five years in prison.

The announcement of the indictment was made four weeks after Cook County Democratic Party leaders withdrew their endorsement of Brown for the March 15 primary. They instead threw their support to a newly declared candidate, Ald. Michelle Harris, a strong supporter of Mayor Rahm Emanuel.

During the party’s meeting rescinding the endorsement, Brown at the time dismissed any idea she’d done anything wrong, telling party leaders, “Investigations are started all the time. … Many of you probably had investigations related to you.”

Brown and Cook have not been accused of any criminal wrongdoing, though the FBI in October seized Brown’s county-issued cellphone as part of the investigation.

Edward Genson, a criminal defense attorney who’s been representing Brown and Cook, had no comment.

“Mr. Sivasubramani Rajaram’s last date of employment with the Office of the Clerk of the Circuit Court of Cook County was Jan. 7, 2016. He was a good employee; however, we are not privy to details of his case and have no further comment,” Jalyne Strong-Shaw, Brown’s spokeswoman, wrote in an email.

Rajaram had worked in the circuit clerk’s office for more than a decade, leaving in 2011, records show. He had been living in India before moving back to the Chicago area in August 2014 and returning to work for Brown the next month, according to the indictment.

He “purportedly loaned $15,000 to Goat Masters” the same month he returned to Chicago, the indictment reads.

He testified that he hadn’t spoken with Brown since after his rehiring. He also testified he’d spoken with a person identified as “Individual B,” a high-ranking employee in Brown’s office, “maybe like three or four times” since moving back from India—but not by phone.

Rajaram, in fact, had spoken with Brown “on or about September 8, 2014,” prosecutors allege. He also had spoken by cellphone with Individual B “dozens of times,” between August 2014 and Oct. 1, 2014, according to the indictment.

In a brief interview with a reporter at his modest Glenview apartment last month, a noticeably ill Rajaram declined to comment when asked about loans or money being traded for jobs or promotions in Brown’s office. He referred questions to an attorney, who also declined to comment.

Cook, Brown’s husband, formed Goat Masters in 2014. Cook and Brown were listed as directors of the business, which was based at their South Side home. It’s unclear what Goat Masters does or did.