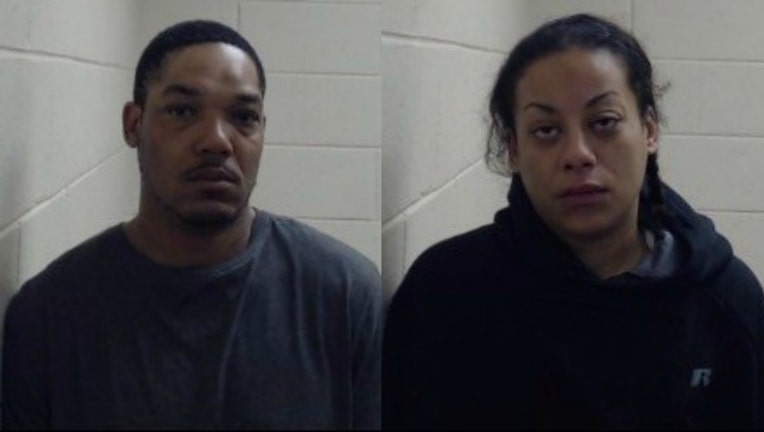 SUN-TIMES MEDIA WIRE - A man and woman have been charged with robbing a Dunkin Donuts store they used to work at early Monday in west suburban Glen Ellyn.

Lauren M. Petty, 31; and Otis L. Ramsey, 46, are each charged with armed robbery, according to Glen Ellyn police.

Around 1 a.m. Petty and Ramsey confronted an employee at the shop at 651 Roosevelt Rd. in Glen Ellyn and demanded money from the cash register, police said. Petty was armed with a pair of long scissors.

The employee escaped through the drive-up window, ran to a nearby business and called 911, police said. Ramsey accessed the register and took cash, and he and Petty fled the store.

They were found in the parking lot of a nearby hotel and taken into custody, police said.

Petty and Ramsey, both of Glen Ellyn, were taken to the DuPage County Jail.