A former restaurant owner in the southwest suburbs has pled guilty after being charged for taking illicit videos of his underage female employees.

FRANKFORT, Ill. - A former restaurant owner in the southwest suburbs has pled guilty after being charged with taking illicit videos of his underage female employees.

Prosecutors say the videos were recorded using hidden cameras over the course of several years.

For the last few years, there have been civil and criminal cases against this restaurant owner running concurrently.

Monday's plea agreement is on the criminal side, and despite the fact that many of his victims were underage, he will avoid prison time.

He pled guilty to six criminal charges stemming from having secretly recorded upskirt videos of his young female employees, allegedly using small cameras on his shoes, and cameras hidden in women's restrooms. 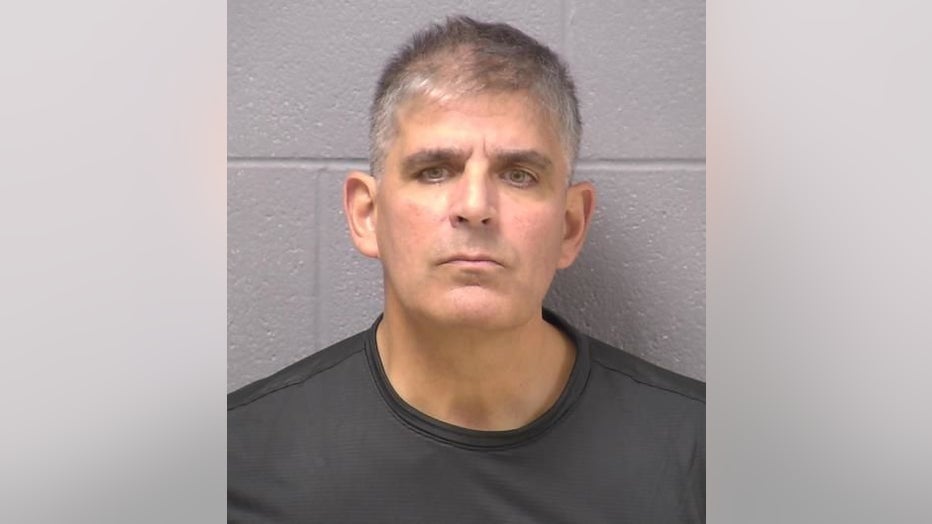 The civil complaint against him alleges he specifically instructed female employees to wear dresses and skirts to work.  Last winter, FOX 32 spoke with the attorney representing 17 plaintiffs in that case.

"What these girls didn't know and what they couldn't complain of, is that their privacy was being stolen from them as these 16-year-olds and 14-year-olds are going to work every day," said Lindsay Proskey of David A. Axelrod and Associates.

Papandrea was sentenced to two years of probation, ordered not to have any unsupervised contact with any minors, 14 days in jail and he must undergo a psycho-sexual evaluation and comply with any recommended treatment.

As part of the plea deal, 11 of the 17 counts against him were dismissed.

The civil case against Papandrea is still pending.