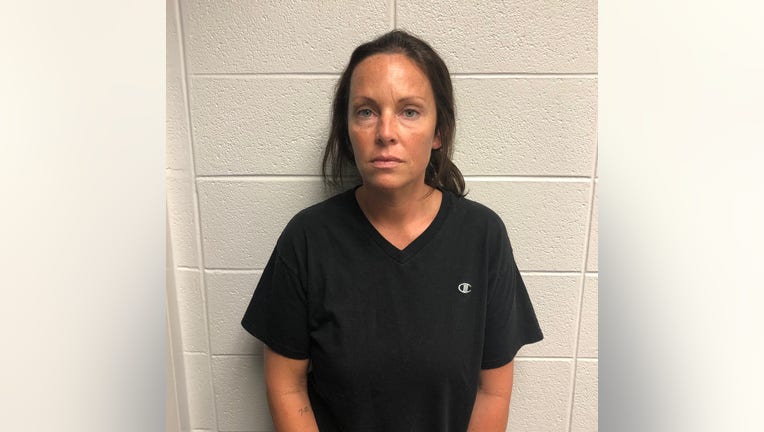 LAKE COUNTY, Ill. - A former Lake County Sheriff's Correctional Officer has been charged with custodial sexual misconduct after allegedly engaging in sexual contact with an inmate.

In December of 2020, another correctional officer went to a jail pod to relieve Blomstrand for the evening.

When the relief correctional officer entered the pod, he noticed an inmate was found to be out of his cell. At that time, all of the inmates should have been in their cells sleeping, authorities said.

The relief correctional officer then notified his supervisor, as this raised some concerns.

Blomstrand was placed on leave when the investigation started, however, she ended up resigning on Dec. 29, 2020.

Investigators were able to determine that Blomstrand engaged in sexual contact with an inmate at least two times in December of 2020.

On Friday, Blomstrand was arrested and taken into custody without incident.

She was initially processed at the Lake County Jail, but is being held at the McHenry County Jail, due to her prior employment.

"We are responsible for enforcing the law, following the law, and keeping people safe, including our inmates.  I have zero-tolerance for anyone within our ranks who violate the law and the public’s trust.  This former employee certainly does not represent the values of the hard-working men and women within our organization," said Sheriff John D. Idleburg.

Blomstrand is due to appear in court Saturday morning.