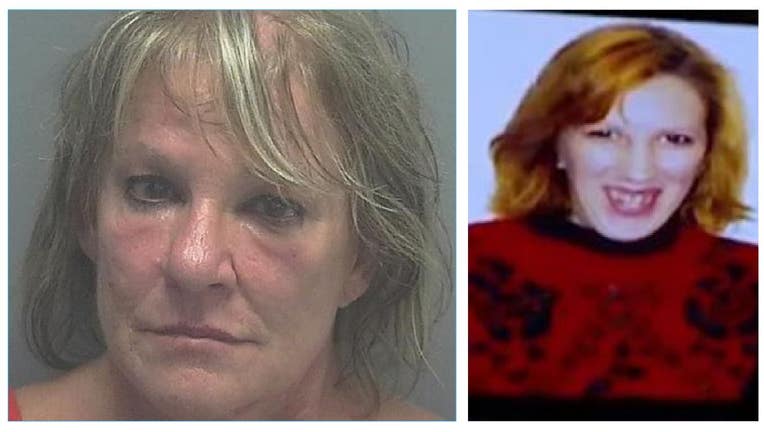 RACINE COUNTY, Wisconsin - Linda La Roche, the McHenry woman accused of killing housekeeper/nanny Peggy Lynn Johnson and dumping her body in a southern Wisconsin cornfield in 1999, has been found guilty of criminal charges.

A jury in Racine County on Wednesday found 66-year-old La Roche guilty of first-degree intentional homicide and hiding a corpse.

For nearly two decades the victim was known only as Jane Doe. Advances in DNA technology eventually led to her identification as 23-year-old Peggy Lynn Johnson.

She lived with La Roche and her family at their home in McHenry, Illinois where she worked as a nanny and housekeeper.

La Roche was accused of physically abusing Johnson for years, which led to her death.