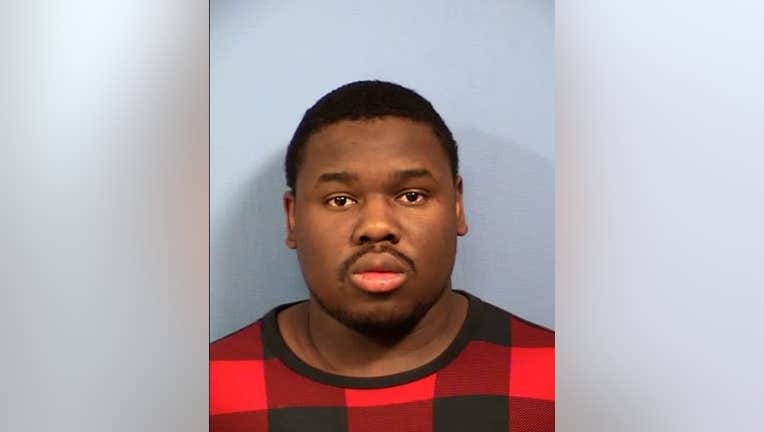 Jelani McCLain, 23, of Lisle faces seven counts of possession of child pornography, which is a class 2 felony.

Investigators from the Naperville Police Department received a tip from the National Center for Missing and Exploited Children regarding an IP address that was possibly engaging in child pornography.

McClain, who was at home during the search, was immediately taken into custody without incident.

"The safety and security of students, staff and our community is of the utmost importance," said Dan Bridges, Superintendent, Naperville Community Unit School District 203.  "We are grateful for our partnership with the DuPage County State’s Attorney’s Office and the Naperville Police Department. We are cooperating fully with the investigation."

Anyone who has information about or contact with McClain is asked to call Detective Theresa Stock of the Naperville Police Department at (630) 305-5968.

McClain’s next court appearance is scheduled for June 10.