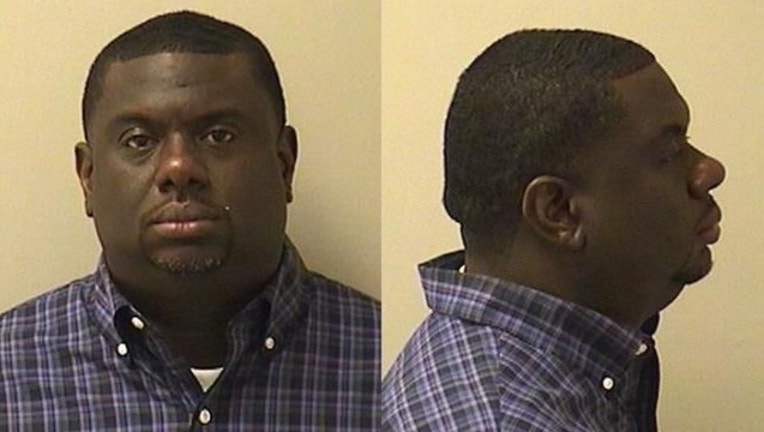 SUN TIMES MEDIA WIRE - A former North Aurora pastor was sentenced to 14 years in prison for sexually abusing a girl at his church.

Ralphael J. Robinson, 41, pleaded guilty Friday to a felony count of aggravated criminal sexual abuse, according to a statement from the Kane County state’s attorney’s office. Judge Donald M. Tegeler Jr. accepted his plea and handed down the 14-year sentence.

Robinson sexually abused a minor on April 18, 2016, at Kingdom Church in the 100 block of South Lincolnway Street in North Aurora, where he served as pastor at the time, prosecutors said. He knew the victim.

Robinson was a registered sex offender at the time of the abuse, according to prosecutors and the Illinois Sex Offender Registry. He was previously was convicted of sexual abusing a 16-year-old when he was 25 and has been on the state registry since 2005.

“This defendant was this victim’s church pastor when he abused her, an appalling violation of a child’s trust,” Assistant State’s Attorney Debra Bree said in the statement. “This victim showed amazing bravery by immediately reporting this defendant’s abuse to her parents, who promptly contacted authorities.”

Robinson is eligible for day-for-day sentencing and received credit for 896 days served in the Kane County Jail, where he has been held on a $100,000 bail since he turned himself in at the Aurora Police Department on April 22, 2016, prosecutors said.