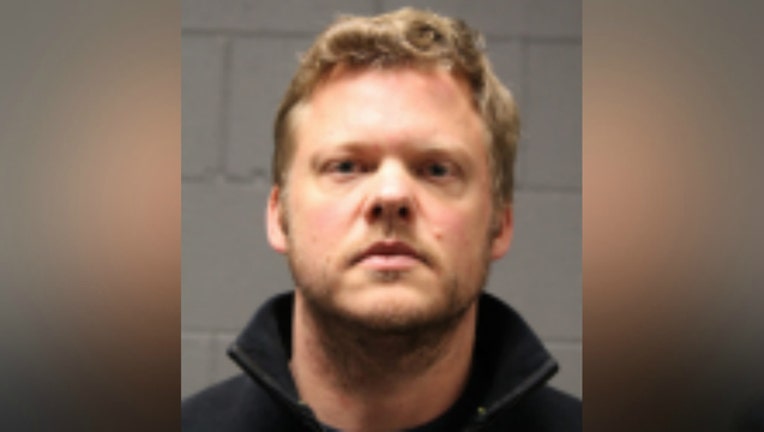 (SUN TIMES MEDIA WIRE) - A former west suburban high school teacher has been sentenced to probation for having a sexual relationship with an underage student.

Lind, who was an English teacher at Oak Park and River Forest High School, first met the student when she was a junior, prosecutors said. He was her chaperone on an overseas school-sponsored trip to Ireland. On the trip, she began confiding to Lind about her personal and family issues.

When they returned from the trip, they began talking and texting on their cellphones, prosecutors said. Eventually, they met in Chicago for at least four trysts in September 2015.

Lind made arrangements to meet the girl at a downtown hotel where the teen got a room, prosecutors said. Lind picked the girl up outside the hotel and drove into a parking garage, where the pair kissed.

The girl then gave Lind a room key and told him to meet her in the room five minutes after she went in, Turnock said. Lind and the girl performed sexual acts on one another before Lind left.

On three other occasions in September 2015, the girl drove to Grand and Oak Park avenue with her mother’s car to meet Lind, prosecutors said. The teen would then get into Lind’s car and he would drive to a secluded side street where she would perform oral sex on him, prosecutors said. Lind would then drive the girl back to her mom’s car.

During the last incident, as Lind and the girl fondled each other over their clothing, Lind got a call from his children’s babysitter, prosecutors said.

The girl eventually told her friends what had been going on, and school officials were alerted.

Lind resigned his position at Oak Park and River Forest High School, where his wife was also a teacher.

Judge Porter sentenced Lind to two years of probation through the sex offender unit Friday, according to court records.