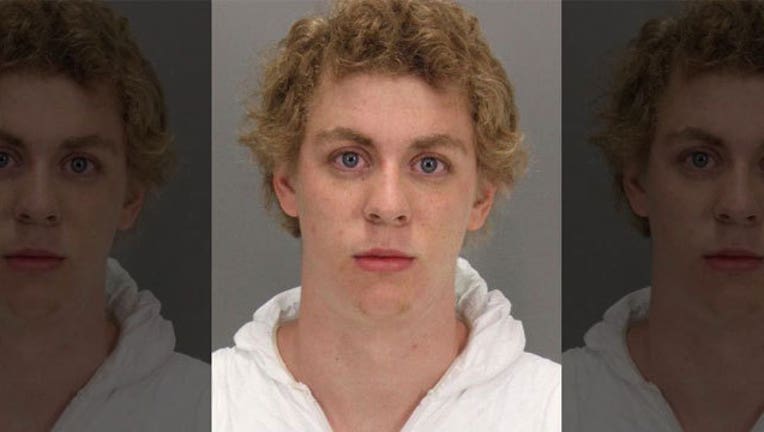 Lawyers for Brock Turner filed an appeal Friday. They argued the Ohio native's initial trial was "a detailed and lengthy set of lies."

The attorneys say they hope a new trial will help overturn Turner's mandatory lifetime requirement to register as a sex offender.

Turner was convicted of three felony counts of sexual assault. At the time of his case, he was a decorated swimmer at Stanford.