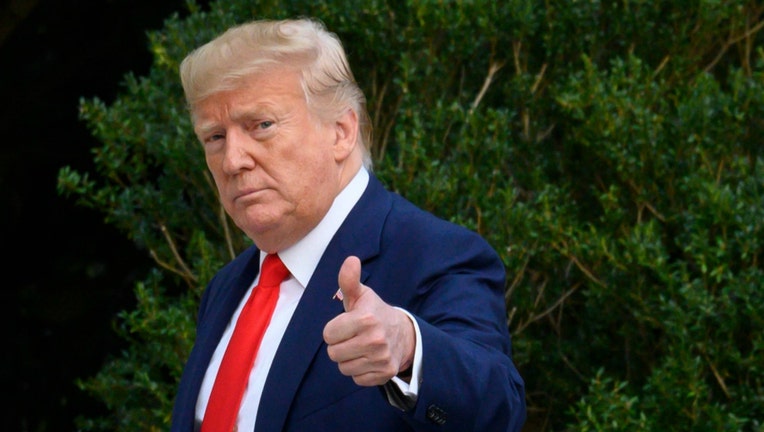 US President Donald Trump gestures as he arrives at the White House in Washington, DC, on October 3, 2019 after returning from an event in Florida. (Photo by Jim WATSON / AFP) (Photo by JIM WATSON/AFP via Getty Images)

WASHINGTON - A former Trump Organization executive said Sunday that she believes President Trump will resign or "make some kind of a deal" before the House of Representatives can follow through on articles of impeachment.

“He does a lot of things to save face,” Barbara Res, a former Trump Organization vice president, told CNN's "Reliable Sources."

Res, who cautioned that she "could very well be wrong," said she thinks it's important to Trump to not go down in history as a president who was impeached.

Res said she believes Trump is "unfit for office," but added that she believed the same thing before he was elected, arguing he does not have the experience needed for the White House.

Former Trump Organization Construction Engineer Barbara Res says she thinks the President will “leave office, he’ll resign or make some kind of a deal depending on what comes out” because he does not want to be impeached. pic.twitter.com/57GsaxuKyI

Res spoke out against Trump before the 2016 election, accusing him of mistreating women and calling him a "supreme sexist."

Trump on Sunday tweeted that House Speaker Nancy Pelosi and Rep. Adam Schiff, D-Calif., should be impeached over their handling of the whistleblower investigation, which has prompted Democrats to move toward impeachment.

Trump has been under an impeachment investigation over his July phone call with Ukrainian President Volodymyr Zelensky, where he asked for help with an investigation into former Vice President Joe Biden and his son Hunter.

Trump said his call with Zelensky was "perfect." Zelensky said he felt no pressure.

But Democrats – led by Schiff – claim Trump withheld essential military funding from Kiev as part of quid pro quo to get dirt on a political opponent. 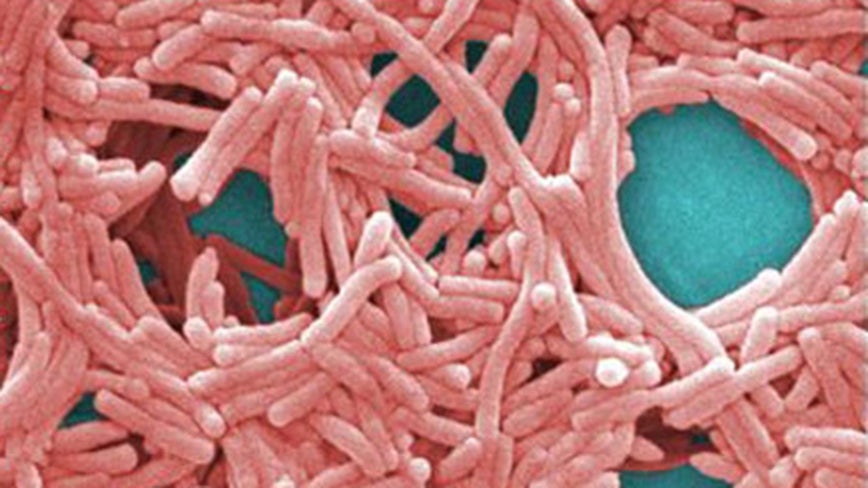