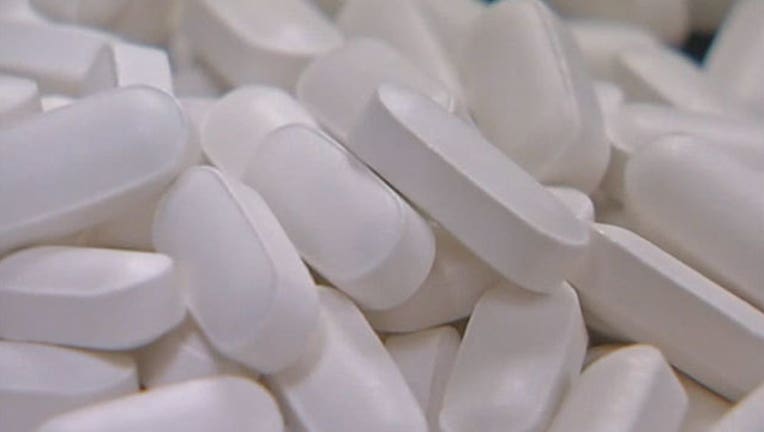 John Simons, 48, is charged with two counts of official misconduct, theft of government property and possession of a controlled substance, all felonies, according to a statement from the DuPage County state’s attorney’s office. He is also charged with a misdemeanor count of theft.

Simons, who lives in Lombard, is accused of stealing hydrocodone pills on Oct. 10 from the evidence vault at the police department, 40 S. Ardmore Ave. in Villa Park, prosecutors said. He worked as a civilian employee of the department at the time.

“I am very disappointed that an employee of our department was allegedly involved in activity that [led] to these charges,” Lay said in the statement.

“I am thankful that members of our department discovered potential wrongdoing on the part of the employee, swiftly initiated an investigation and brought the information to the attention of the DuPage County State’s Attorneys’ office for further investigation,” Lay added.

An arrest warrant was issued for Simons on Monday and he turned himself in to the DuPage County sheriff’s office the following day, the state’s attorney’s office said. He posted $1,000 bond Tuesday afternoon and has since been released from custody.